Roughly a year ago, online gaming company Arkadium, whose titles can be found on its top-ranked game site Arkadium.com and through the app stores, and Fremantle, one of the largest and most successful creators, producers and distributors of scripted and unscripted television content in the world, announced a partnership to bring popular game shows to millions of online players. To date, highly popular, well-acclaimed web versions of the popular game shows, Family Feud™ and Card Sharks™ have been introduced on Arkadium.com, the #1 online game site designed for grownup players, but the true challenge centered around capturing the entertaining, fun nature of The Price is Right™—television's longest-running game show celebrating its 50th anniversary—in an engaging, easy to play casual web game. Enter The Price is Right Plinko Pegs, the culmination of 6 months of collaborative research, user-testing, development, and refinement. Released August 17th, 2021, The Price is Right Plinko Pegs embodies the familiarity, spirit, and thrill of Plinko, the most popular pricing game ever on the acclaimed game show. With the addition of several unique twists, turns, multipliers, and other fun boosts, the result is a unique game that blends one part chance with one part skill. The Price is Right Plinko Pegs has quickly become one of the most played games on Arkadium.com, with 50% greater 30-day retention than the next best performing game. Additionally, with rewarded ads seamlessly integrated into the game as a player value-add, the title has the highest number of rewarded ads viewed per player. Given the sheer success of the game, the team is set to build and launch an app-based version of The Price is Right Plinko Pegs in early 2021. 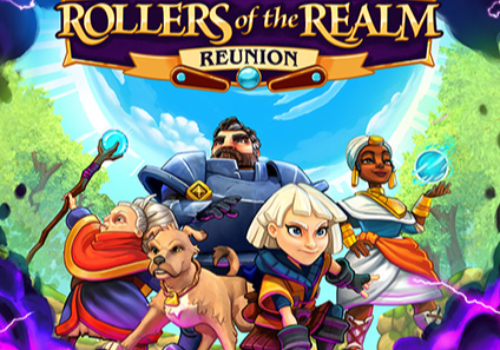 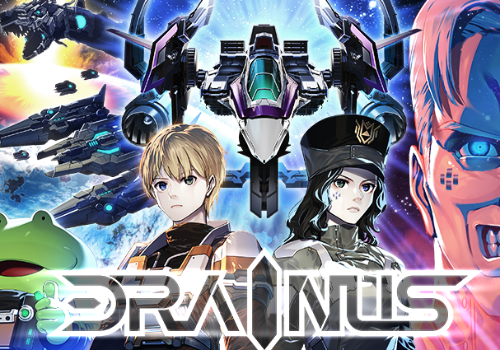 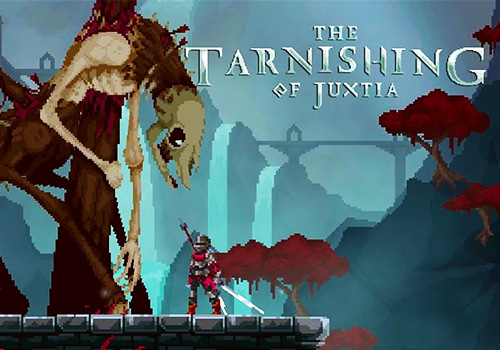 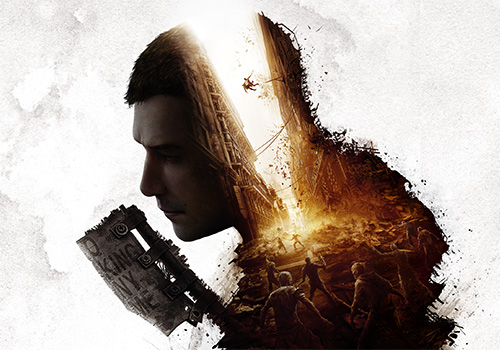