‘Angry Birds Journey - Feathered Frenemies’ sends two infamous divas and reality TV icons Christine Quinn and Melissa Gorga to attend Red’s Anger Management retreat in the Hollywood Hills in an attempt to overcome their differences. Acting as their Guru, Red claims to know a thing or two about anger himself! However, his own resolve is soon tested as his unruly guests spectacularly fail at each of his carefully designed tasks - if only he’d thought to get them playing Rovio’s newest title, ‘Angry Birds Journey’ sooner. This all boils down to a friendly rivalry between team Melissa and team Christine, inside the game and in both Angry Birds’ and the celebrities own social media channels! 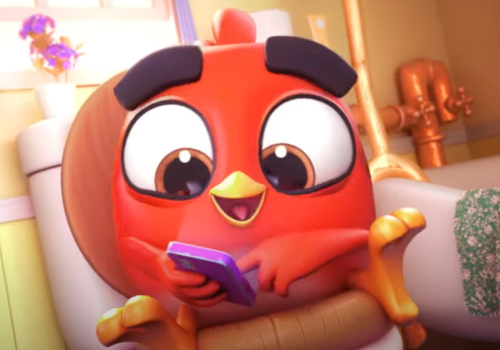 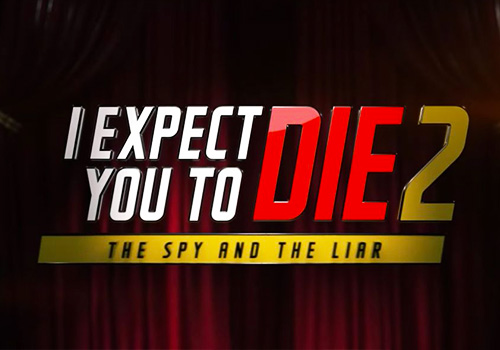 grand
winner
I Expect You To Die 2: The Spy And The Liar 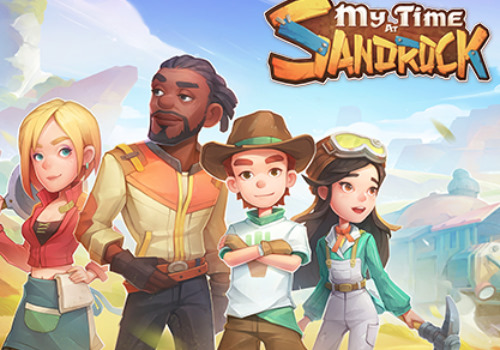 grand
winner
My Time at Sandrock 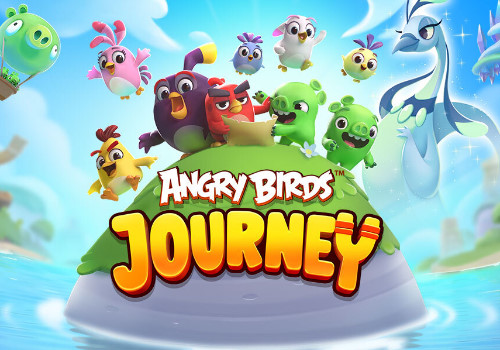