You’re walking through the woods during a dark winter’s night and stumble across a mysterious and decrepit cabin. As you enter the cabin, the door locks behind you. Be prepared for some bone-chilling scares and surprises as the hunt for the keys to help your escape commences. Suddenly, the feeling of eyes on you is evident, prompting the realisation you’re not alone. The eyes belong to your partner, who is watching and influencing your VR experience from their device. Be warned, they are not there to help you. Kuato Studio’s Panic Room is an asymmetric escape room-inspired horror game which pits one player with an Oculus Rift headset against another player using a compatible mobile app (on iOS or Android). The VR player’s goal is to escape a spooky haunted cabin deep in the woods by finding several hidden keys. The non-VR player’s role is not to help their fellow gamer escape, but to hinder the escapee by distracting them with a number of scary obstacles. This interaction is facilitated by Kuato’s patented Actor/Director platform, which allows gamers to interact and engage in a shared online space. A typical Actor-Director arrangement involves a VR headset-wearing 'Actor' interacting with a virtual 3D world, which can be viewed and controlled by a 'Director' through a secondary device such as a tablet, mobile phone, or PC. This approach elevates VR from a typically solo activity to a more interactive and shared experience. Kuato intends Panic Room to demonstrate how VR can be used in new collaborative and innovative ways. It is the world’s first cross-platform, socially-interactive virtual reality game, opening the developer up to new platforms and audiences. The edtech studio aims to extend it to their library of games, which align with Kuato’s education-driven ethos where children can learn and play, whilst parents, carers, or teachers can oversee gameplay. Currently, Panic Room is available on the Oculus Store for Oculus Rift as a free download. The accompanying Panic Room app can be found on Apple’s App Store and Google Play. 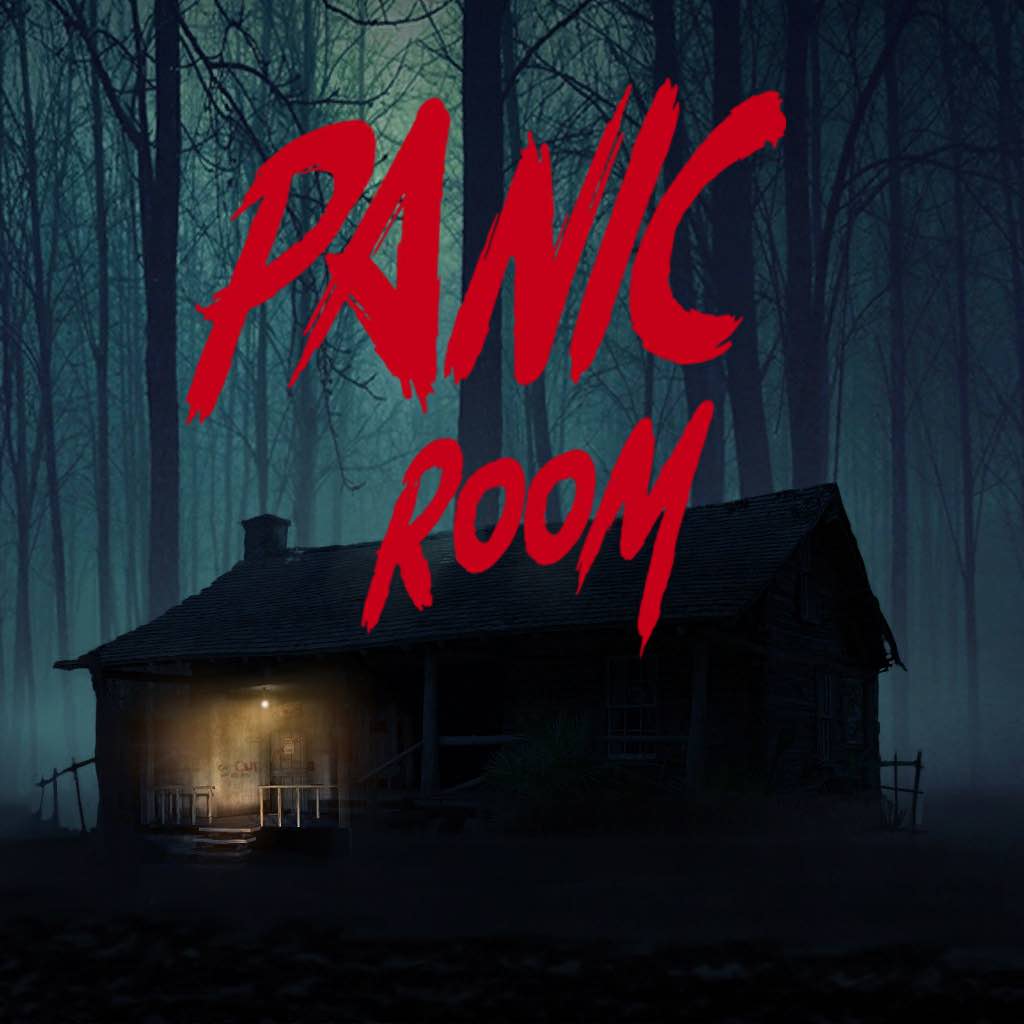 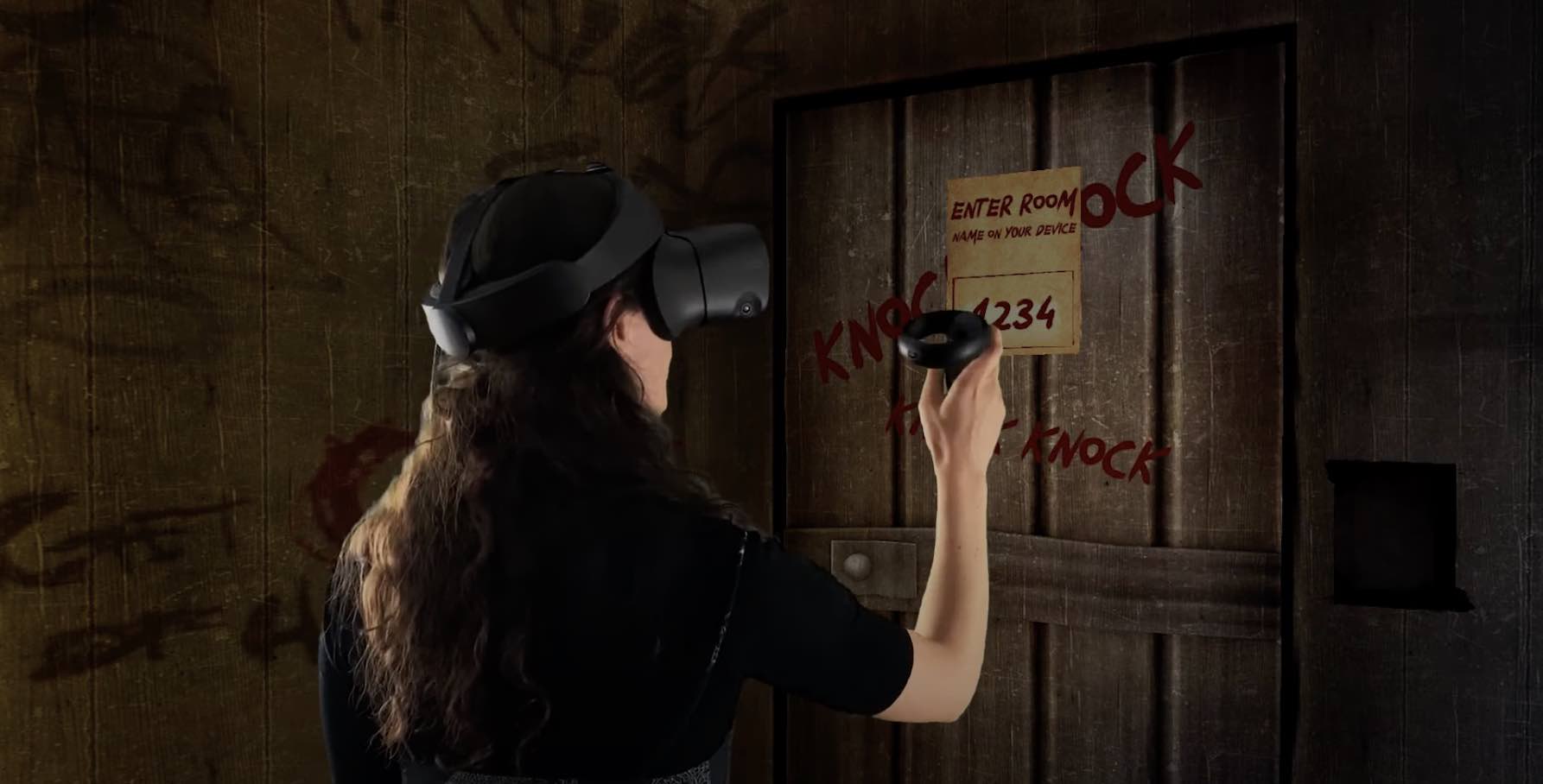 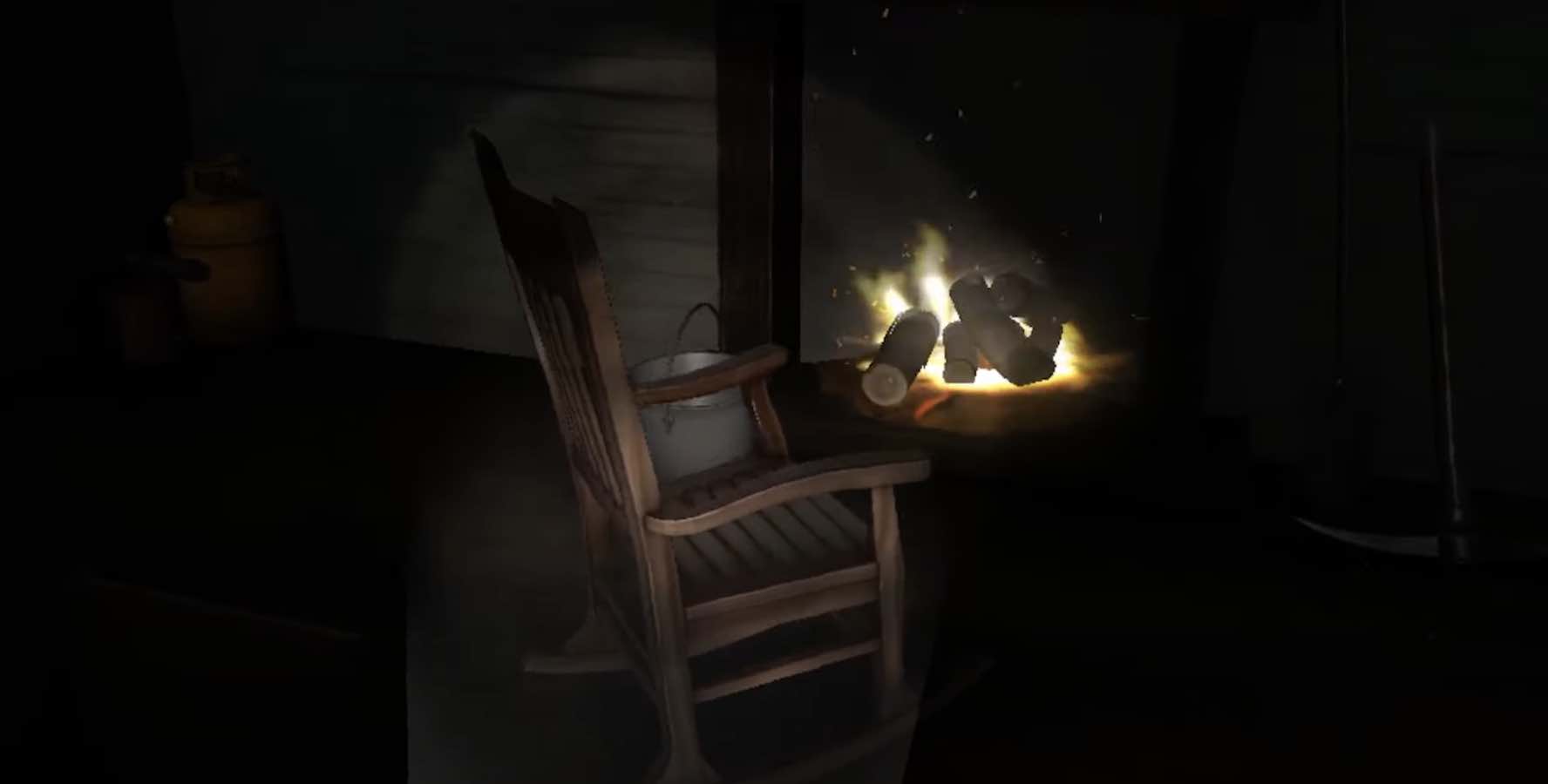 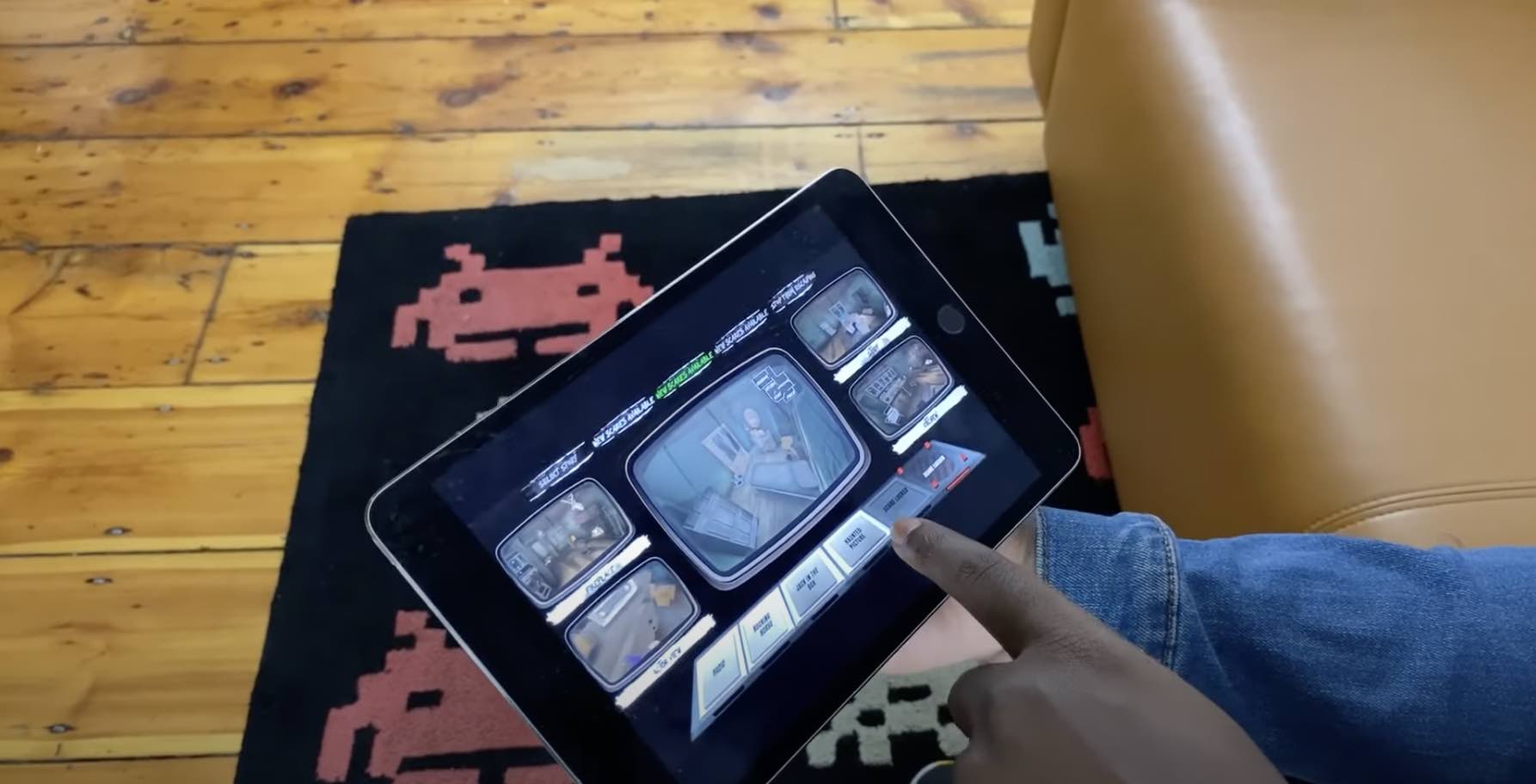 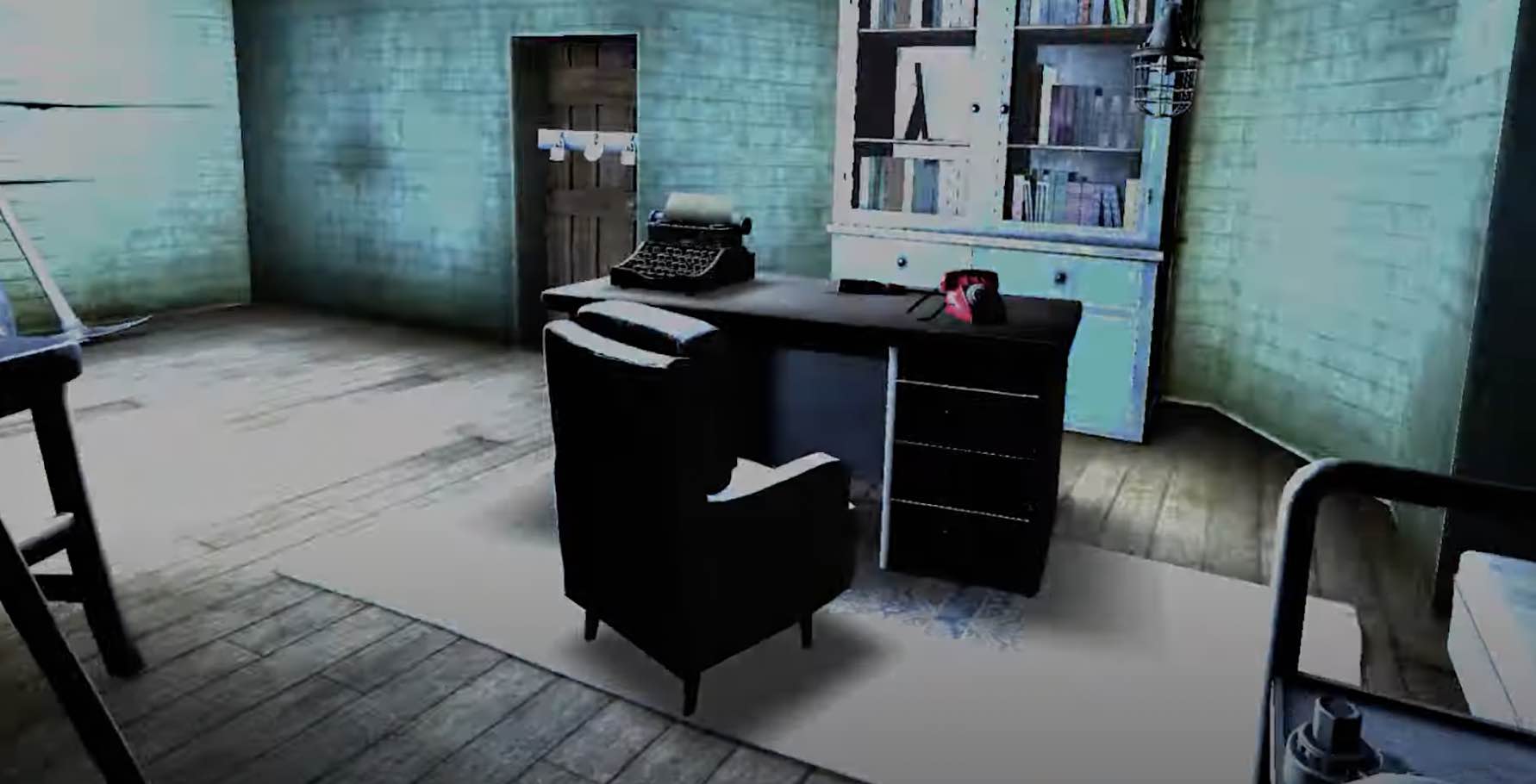 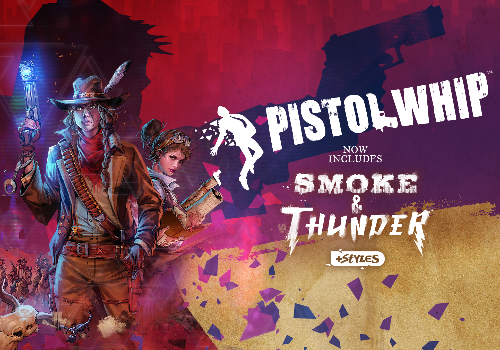 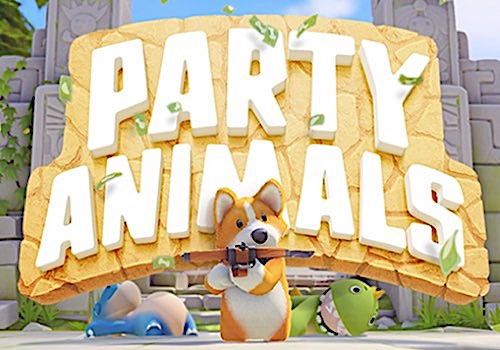 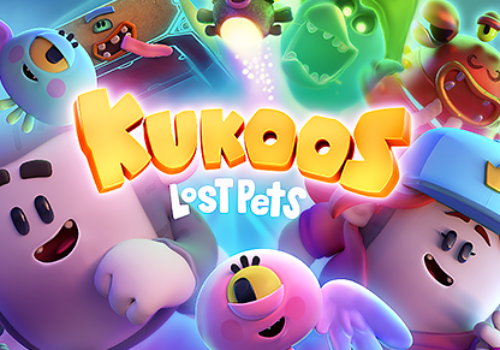