For many players, the Avatar Battle Pass was the centerpiece of this content-packed Mid-Season update. Generating millions of views, its reveal trailer was received with unanimous community excitement in regards to both the Avatar franchise itself and the quality of the skins—essentially looking like all-new characters. Three of the main Avatar protagonists were temporarily available in SMITE as God skins in the new Battle Pass. The Master Wizard Merlin became Aang, bending fire, air, earth, and water in a true show of Avatar power. Zuko wielded his sword – and bent fire – as the Japanese god Susano. And Korra entered the Battleground of the Gods alongside pet polar bear Naga as the Norse Goddess of Winter, Skadi. The Avatar Battle Pass had even more content themed around the series, ranging from an Appa ward skin to an emote honoring unlucky cabbage vendors. And for the most dedicated players, bonus prestige skins feature Aang and Korra in their Avatar states, and Zuko disguised as The Blue Spirit. The Battle Pass was composed of a free track with rewards for all players and a Premium track that could be unlocked for 750 Gems. Both tracks progress as users play games of SMITE. 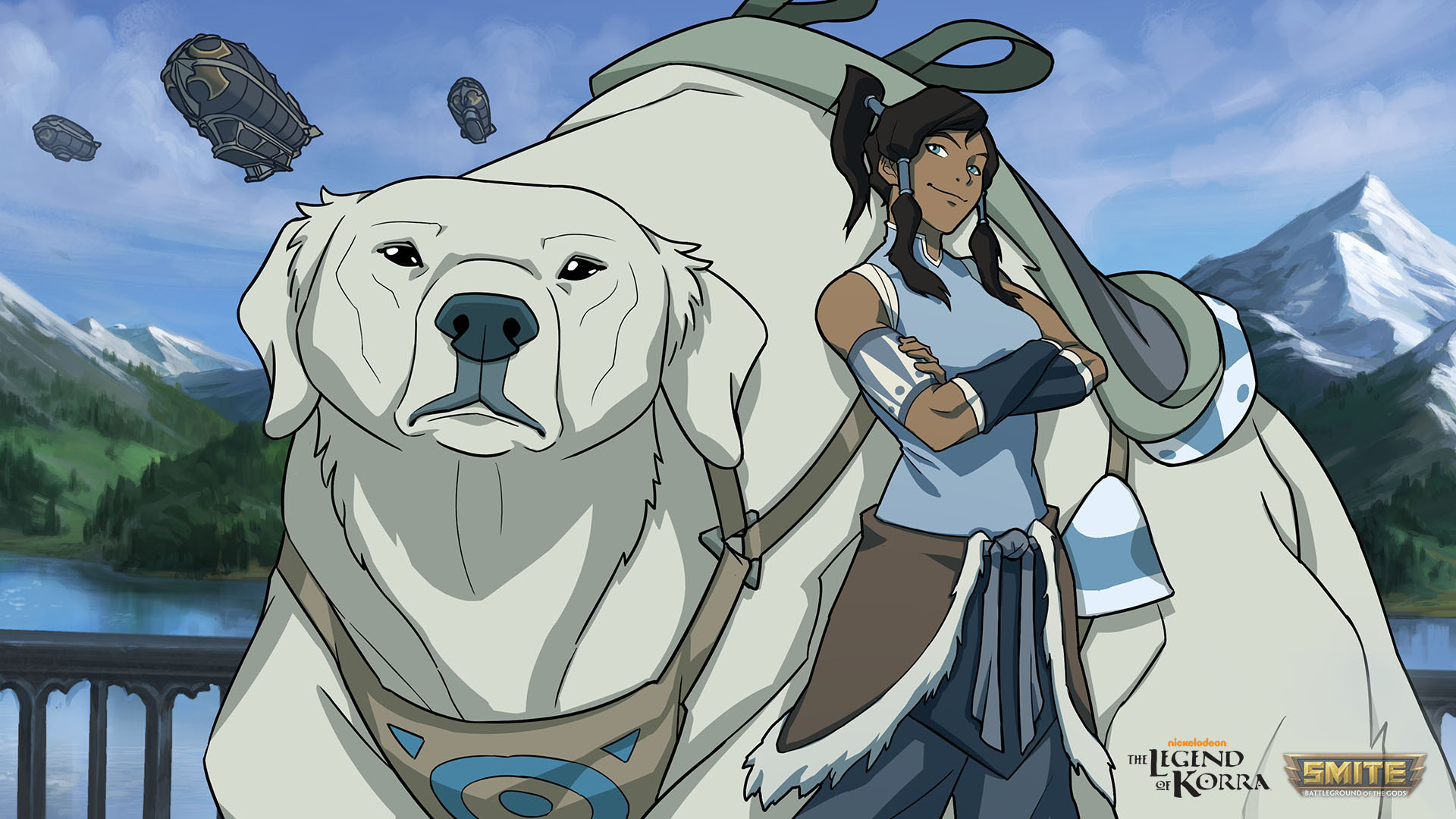 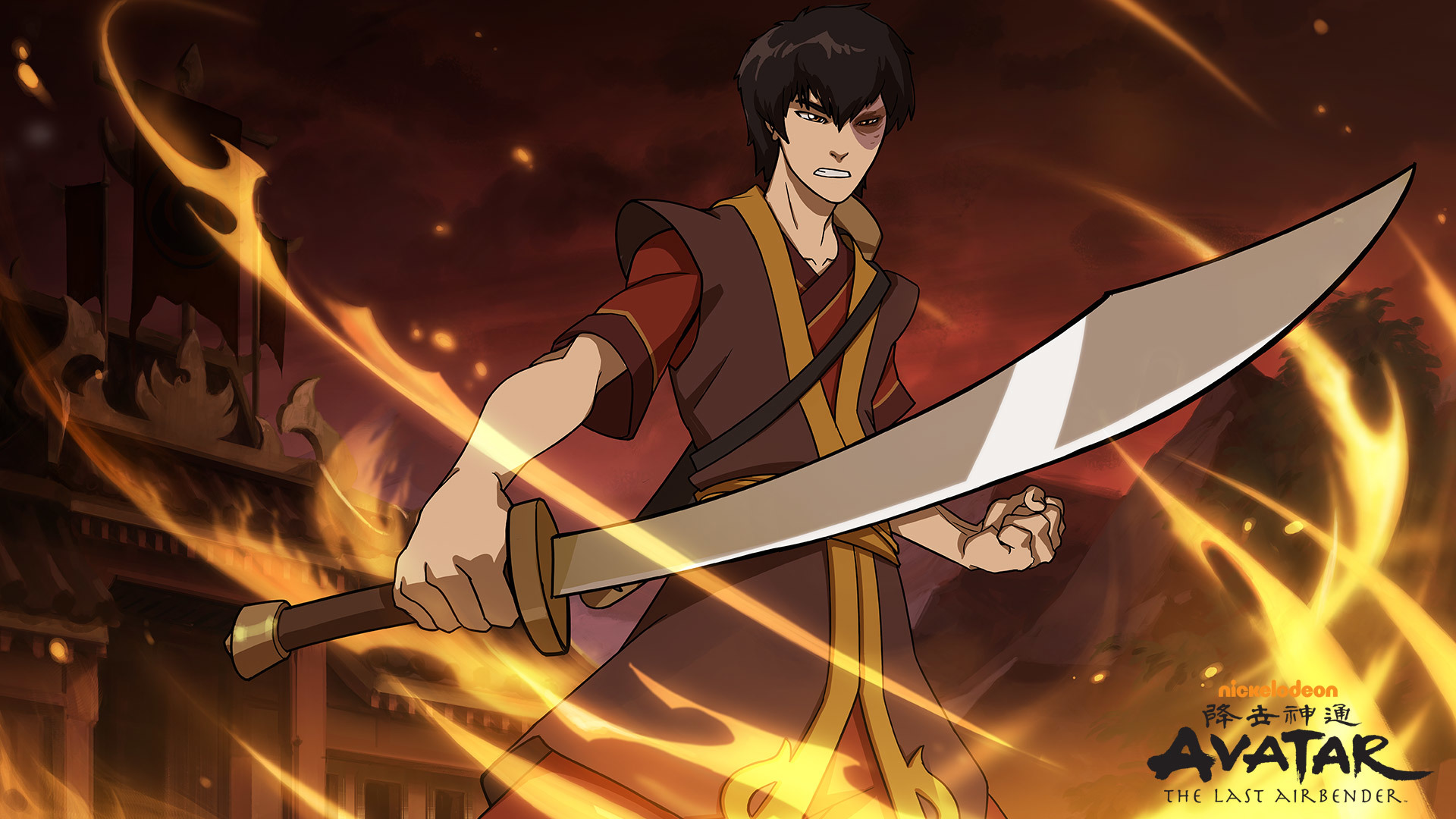 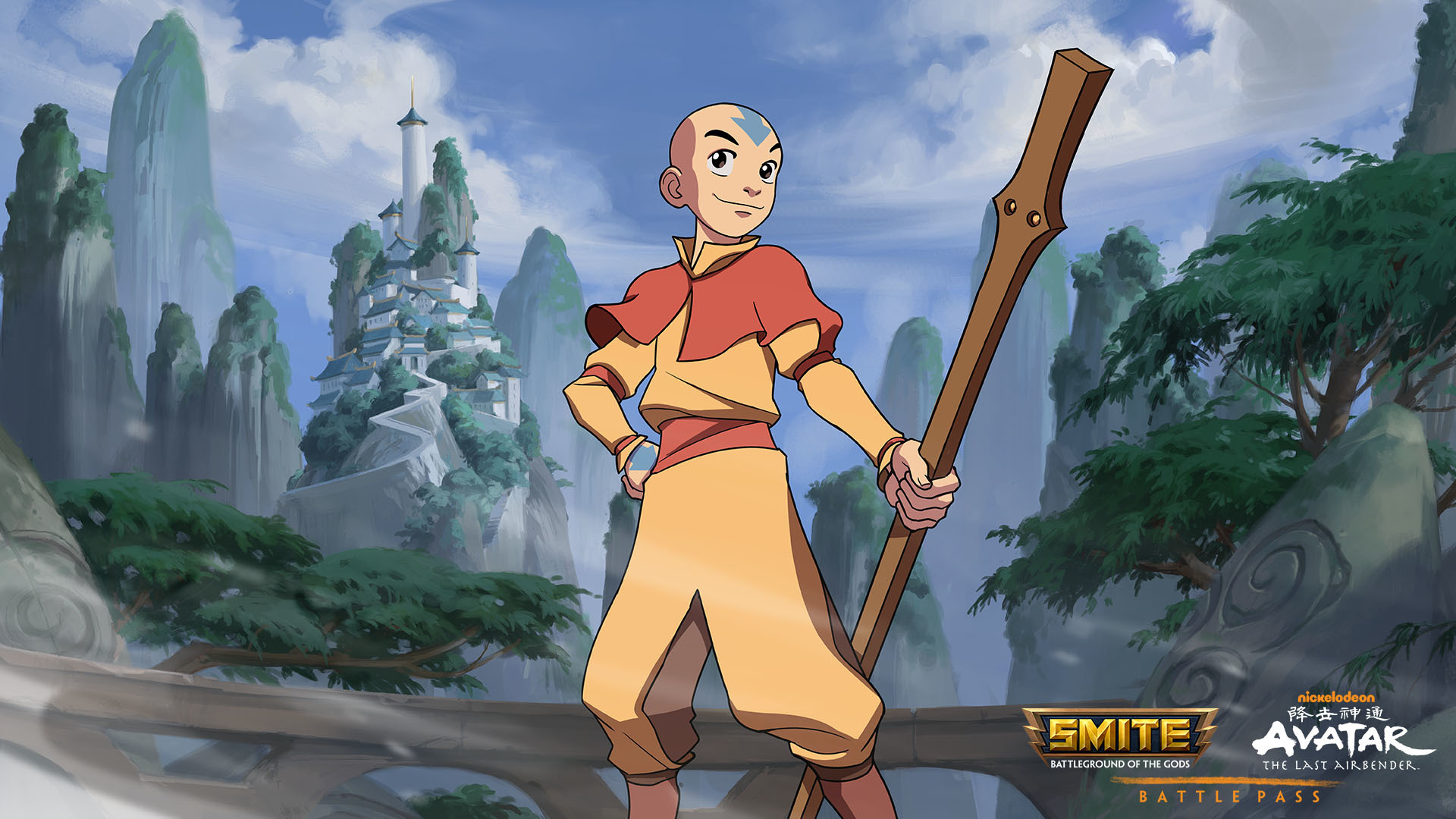 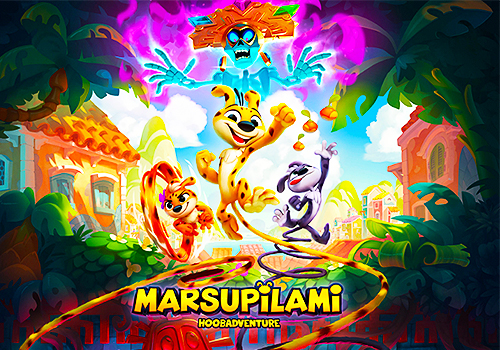 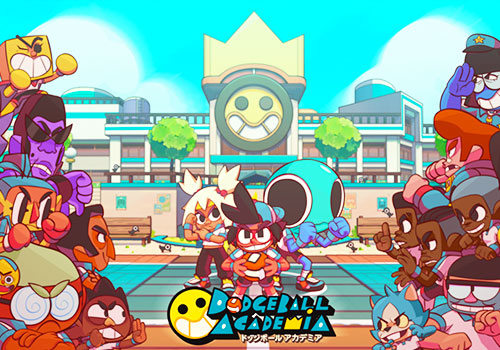 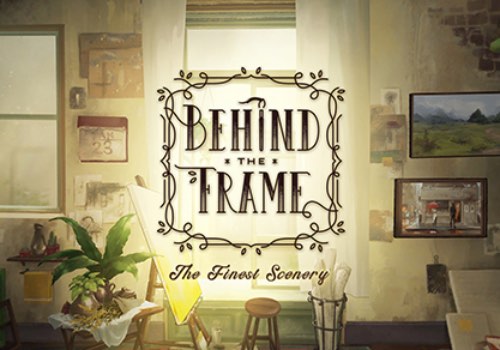 gold
winner
Behind the Frame 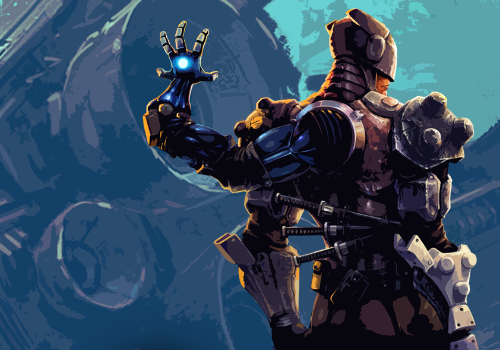