The earliest evidences of both Ludo and Chess can be traced back to ancient India in 6th century AD. The Chess in its earliest form was called as ‘Chaturanga’ and Ludo in its earliest form was known as ‘Pachisi’. Both the games were originated in India but invaders and rulers then took it away, from where the games moved between continents before being transformed to current forms. While the modern and most popular version of both the games are not credited to be designed in India, the origin of the lineage is undisputedly Indian. Now after almost 1500 years, an Indian designer has combined the best elements of both the games to make an exciting & synergic board game 'SQUARACE'. The Hindi name of the game is ‘Chaturangini’. The game is protected by Indian Copyright Laws. 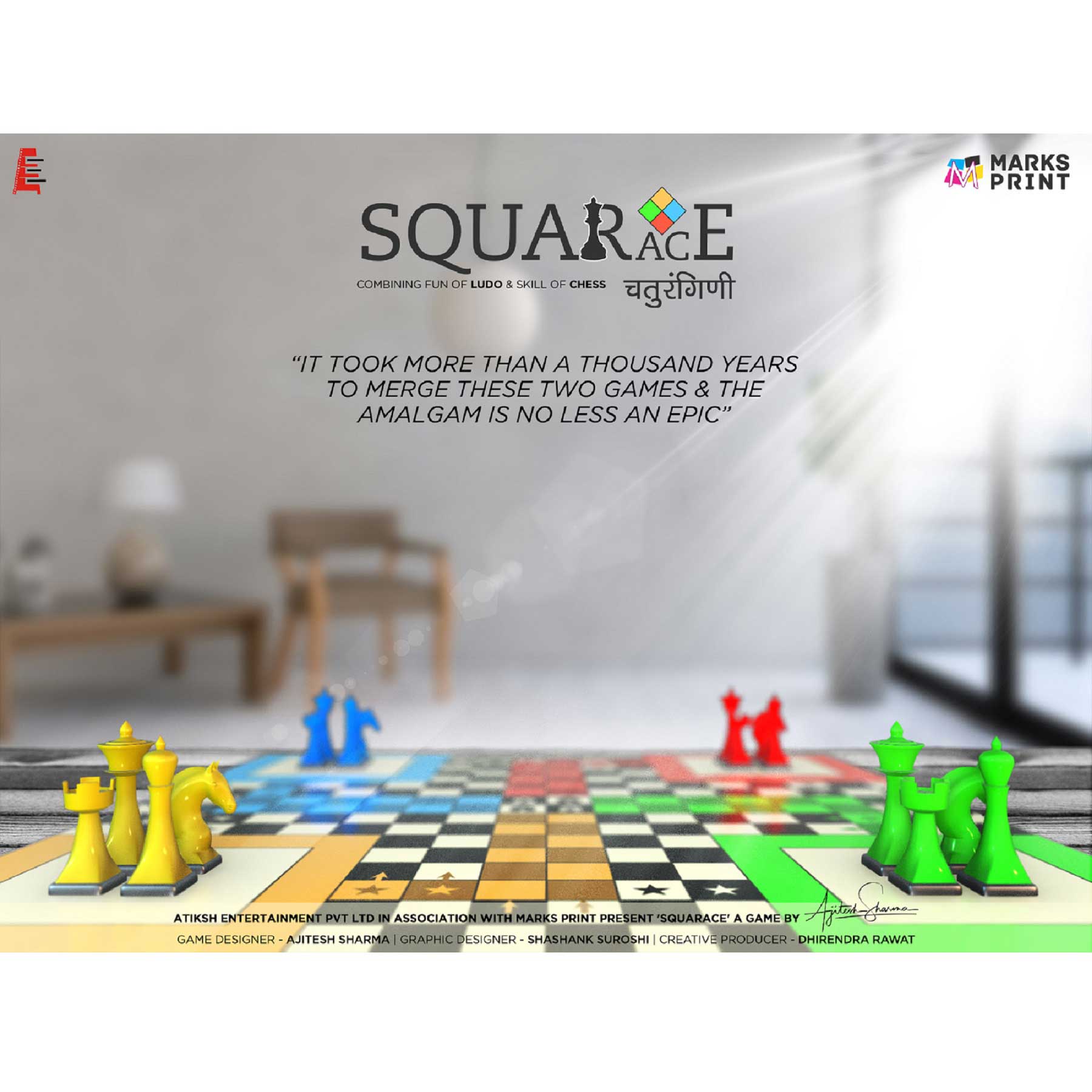 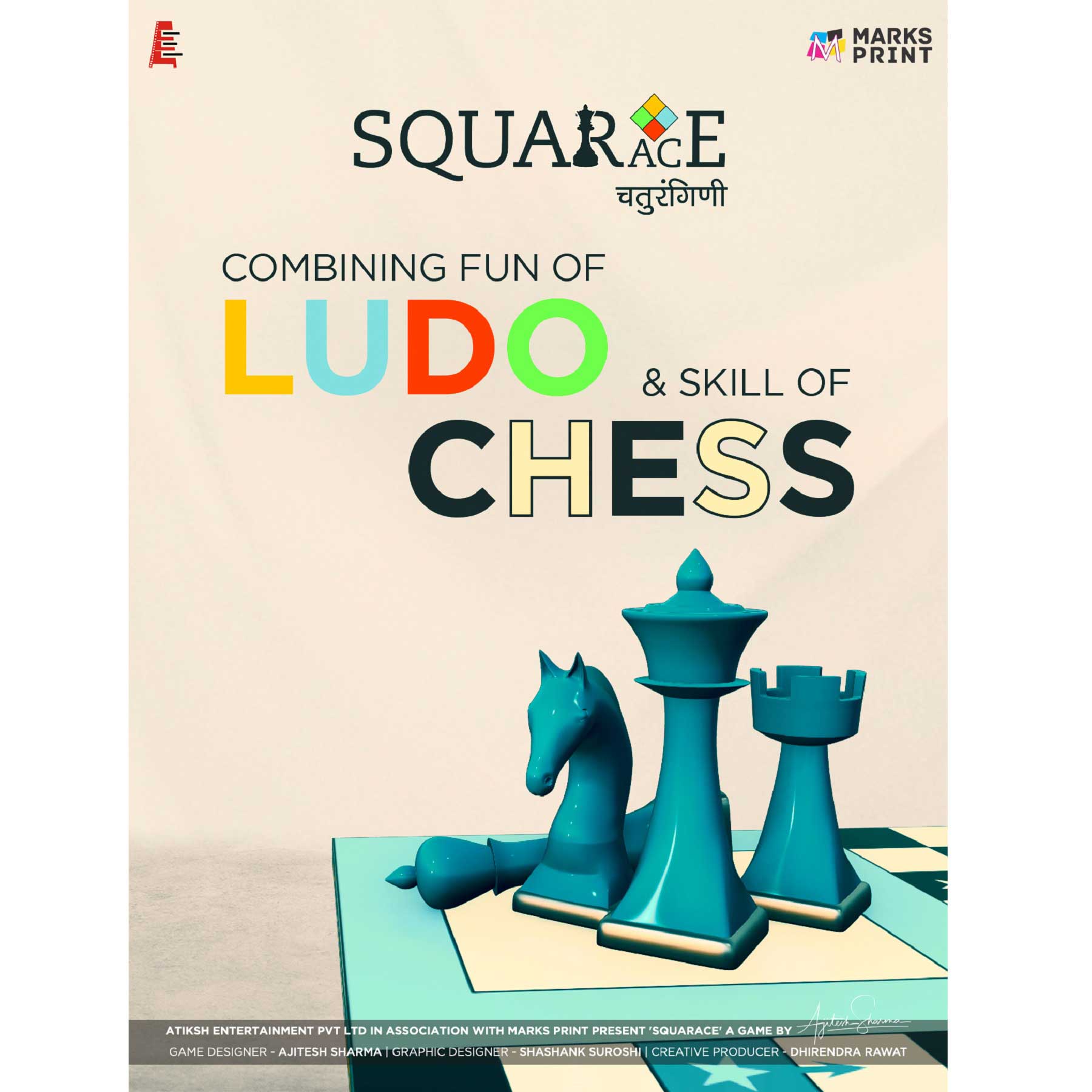 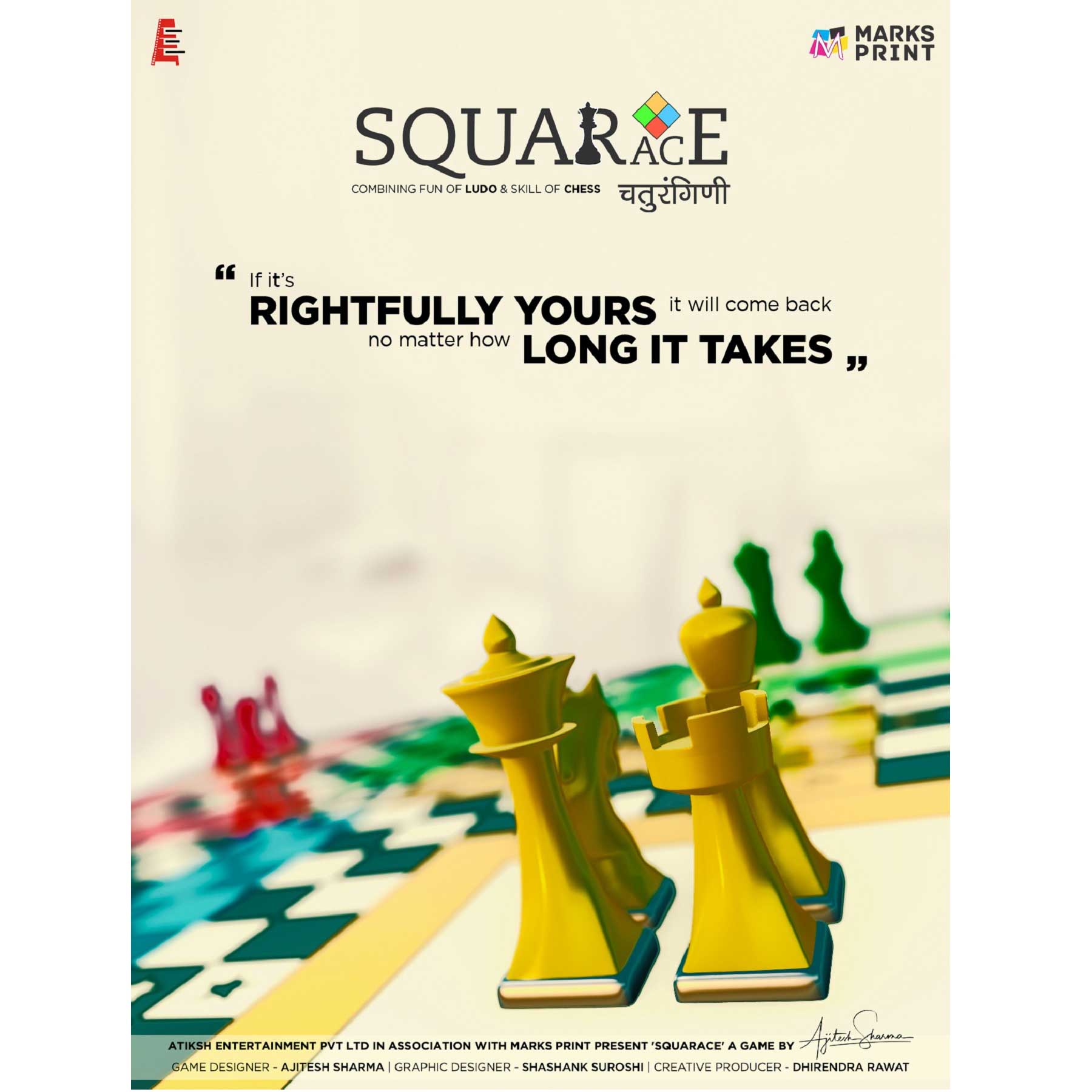 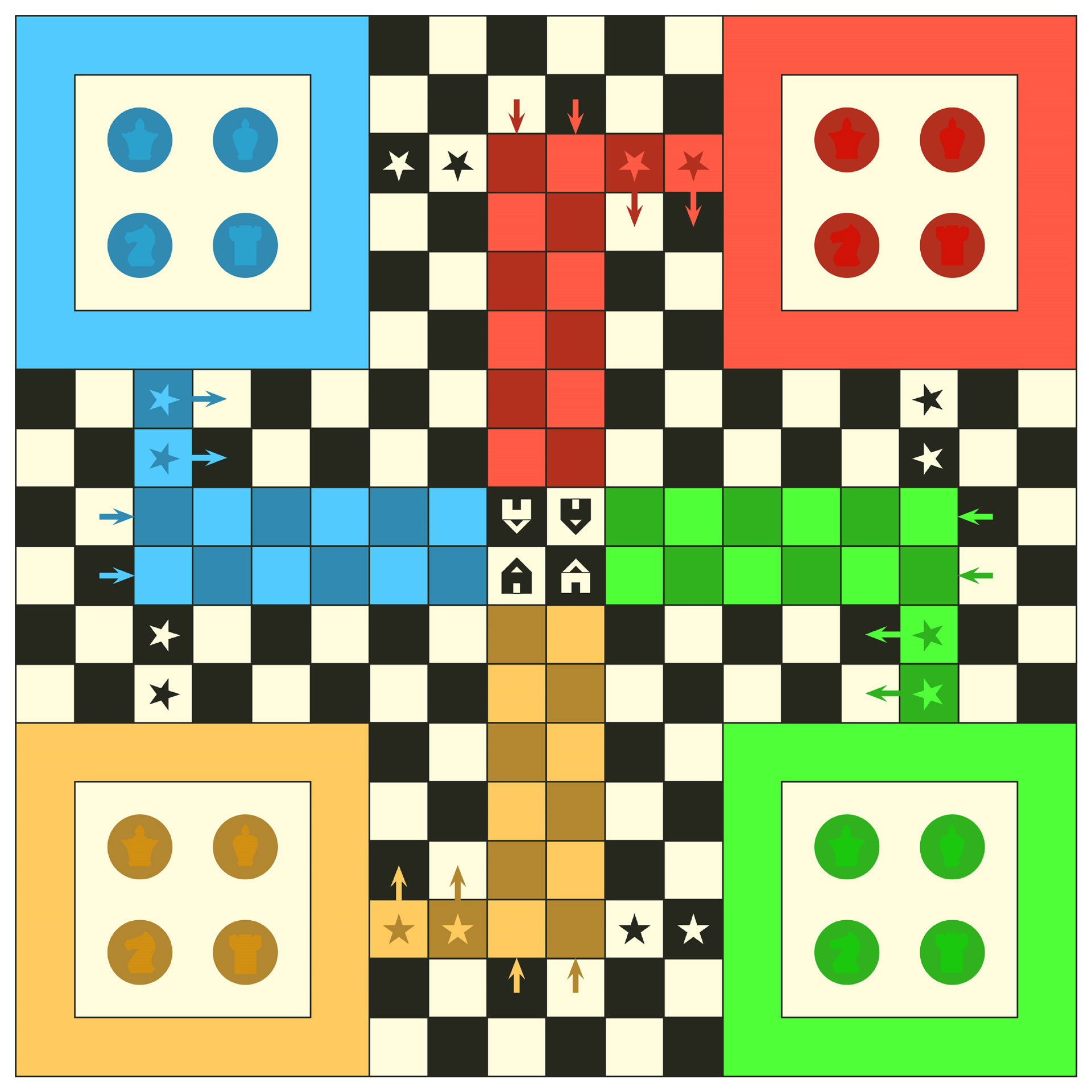 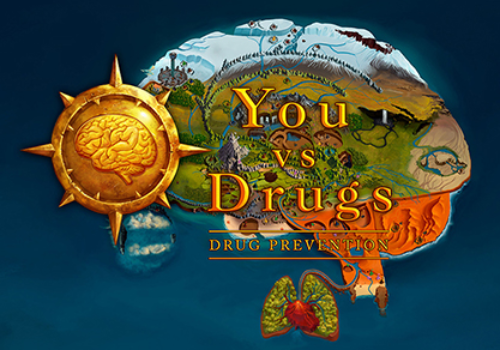 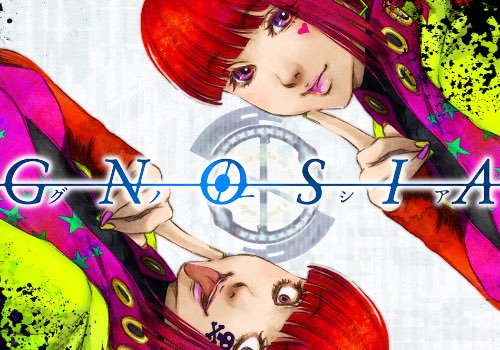 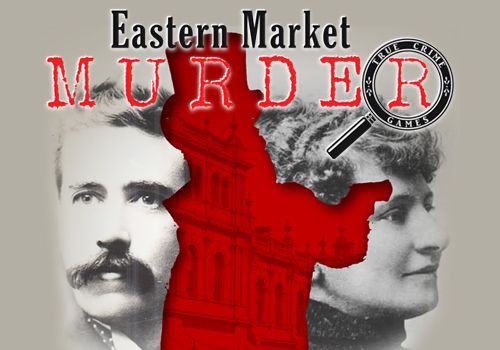 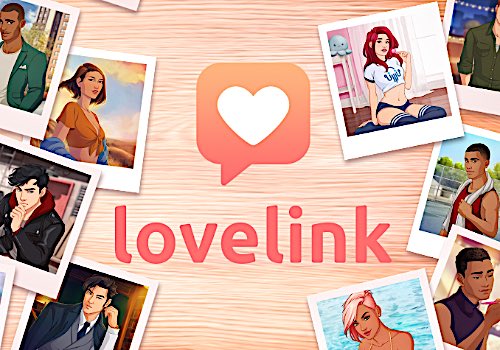