For many players, the Stranger Things Battle Pass was the centerpiece of this content-packed July update. Generating millions of views, its reveal trailer was received with unanimous community excitement in regards to both the Stranger Things franchise itself and the quality of the skins—essentially looking like all-new characters. Two of the main Stranger Things characters were temporarily available in SMITE as God skins in the new Battle Pass. The Horror of the Sea, Scylla, became Eleven, throwing cars, dashing through portals and destroying monsters. Sheriff Hopper is now Apollo, the God of Music, bringing his trusty pistol to the Battlefield of the gods. To oppose these main characters, Sylvanus - the Keeper of the Wild - is consumed by the Mind Flayer while the Demogorgon invades the arena as Bakasura, the Great Devourer. The Stranger Things Battle Pass had even more content-themed around the series, including an entire remodel of one of SMITE's most popular modes: The Arena. Players were able to play at an Upside Down version of the Arena and feel even more immersed in the Stranger Things universe. The Battle Pass was composed of a free track with rewards for all players and a Premium track that could be unlocked for 750 Gems. Both tracks progress as users play games of SMITE. 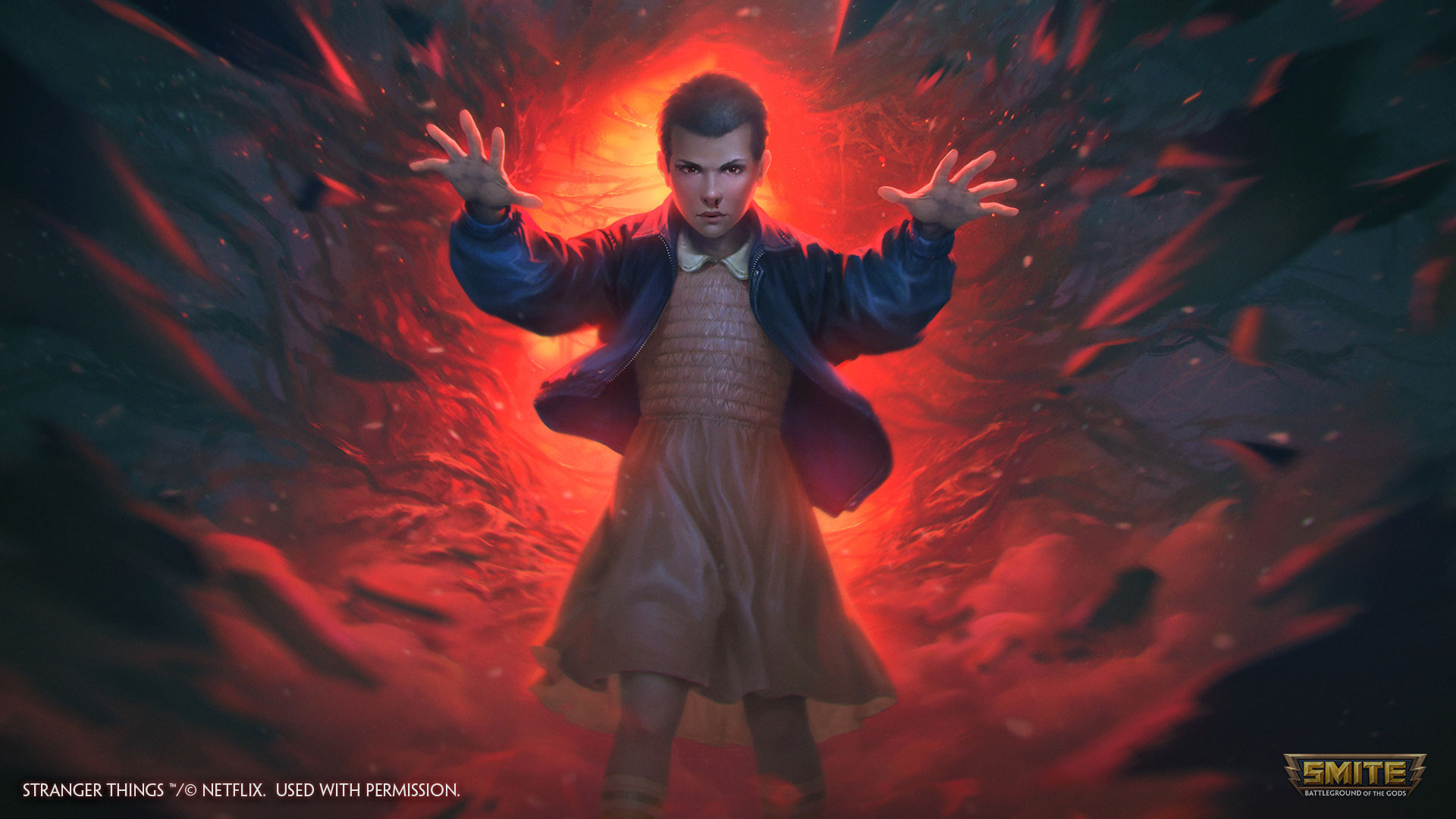 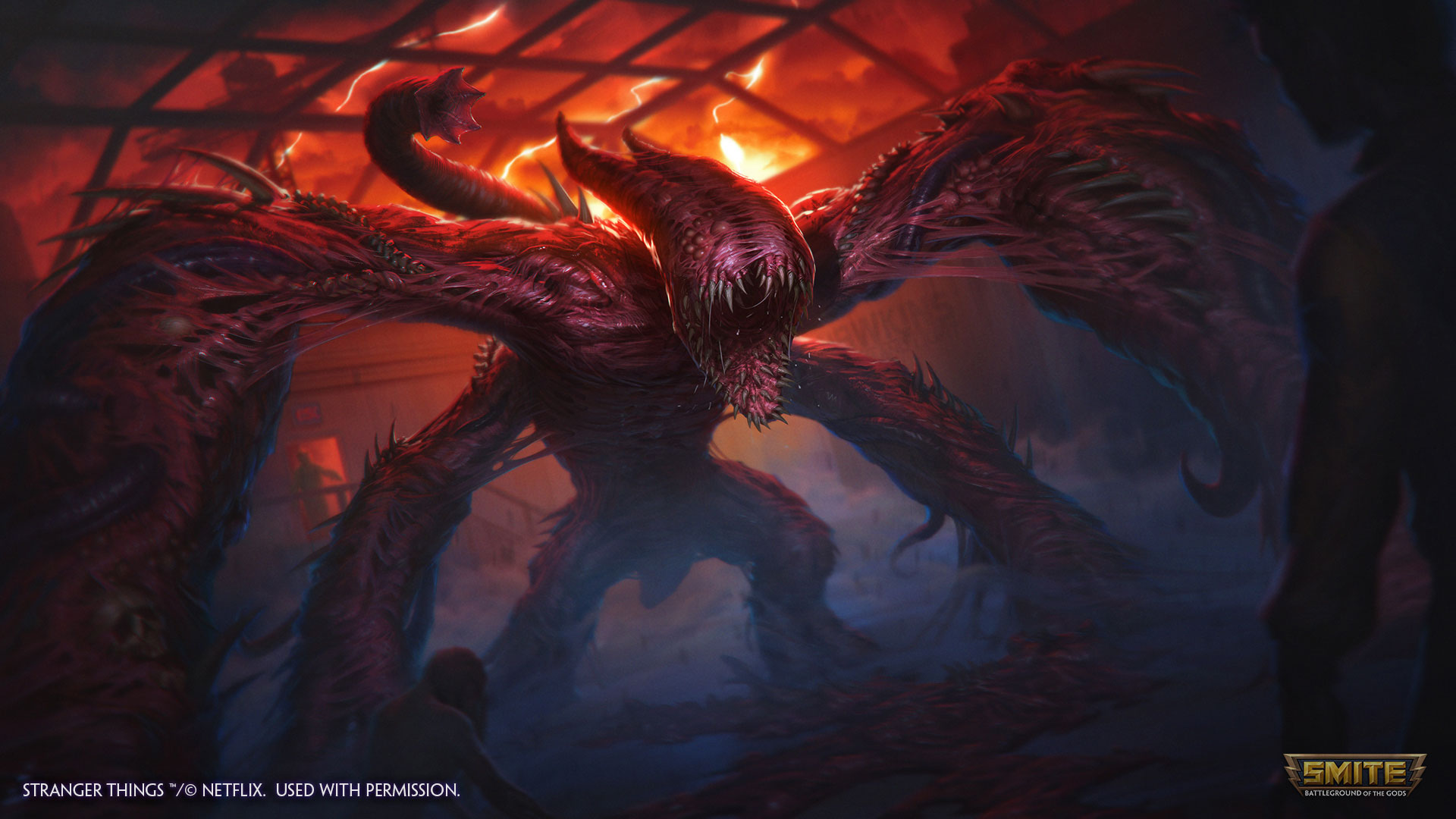 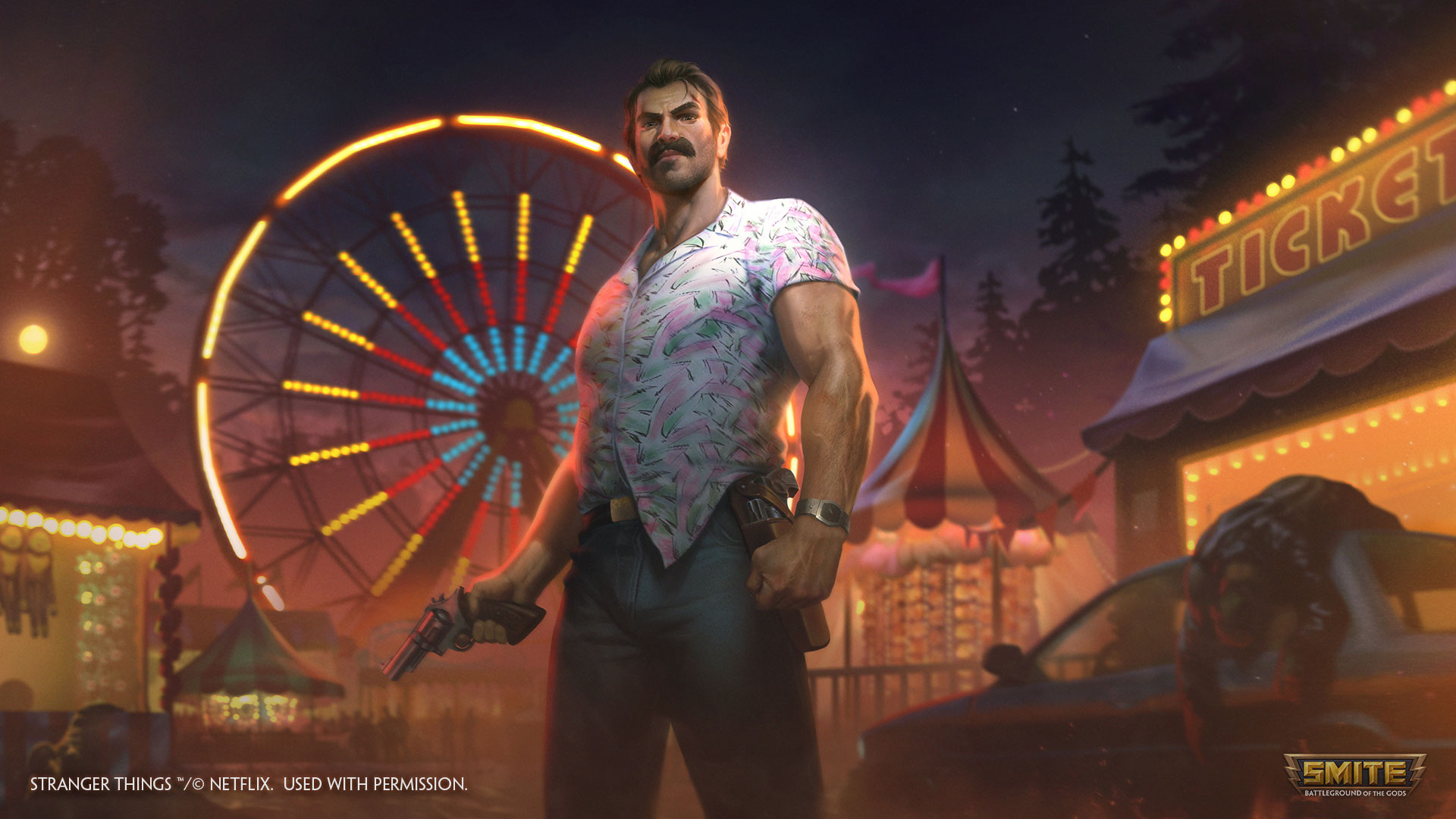 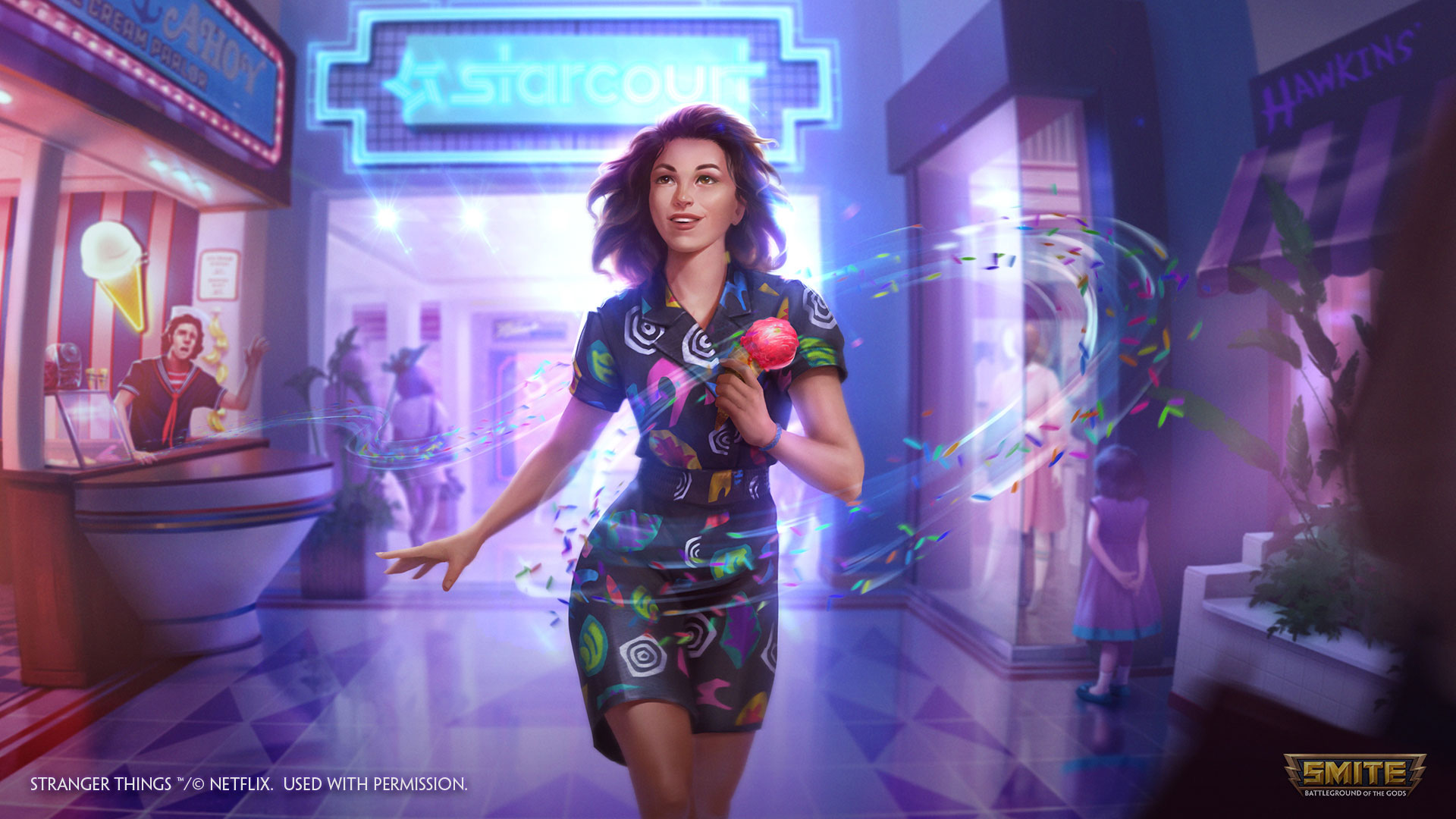 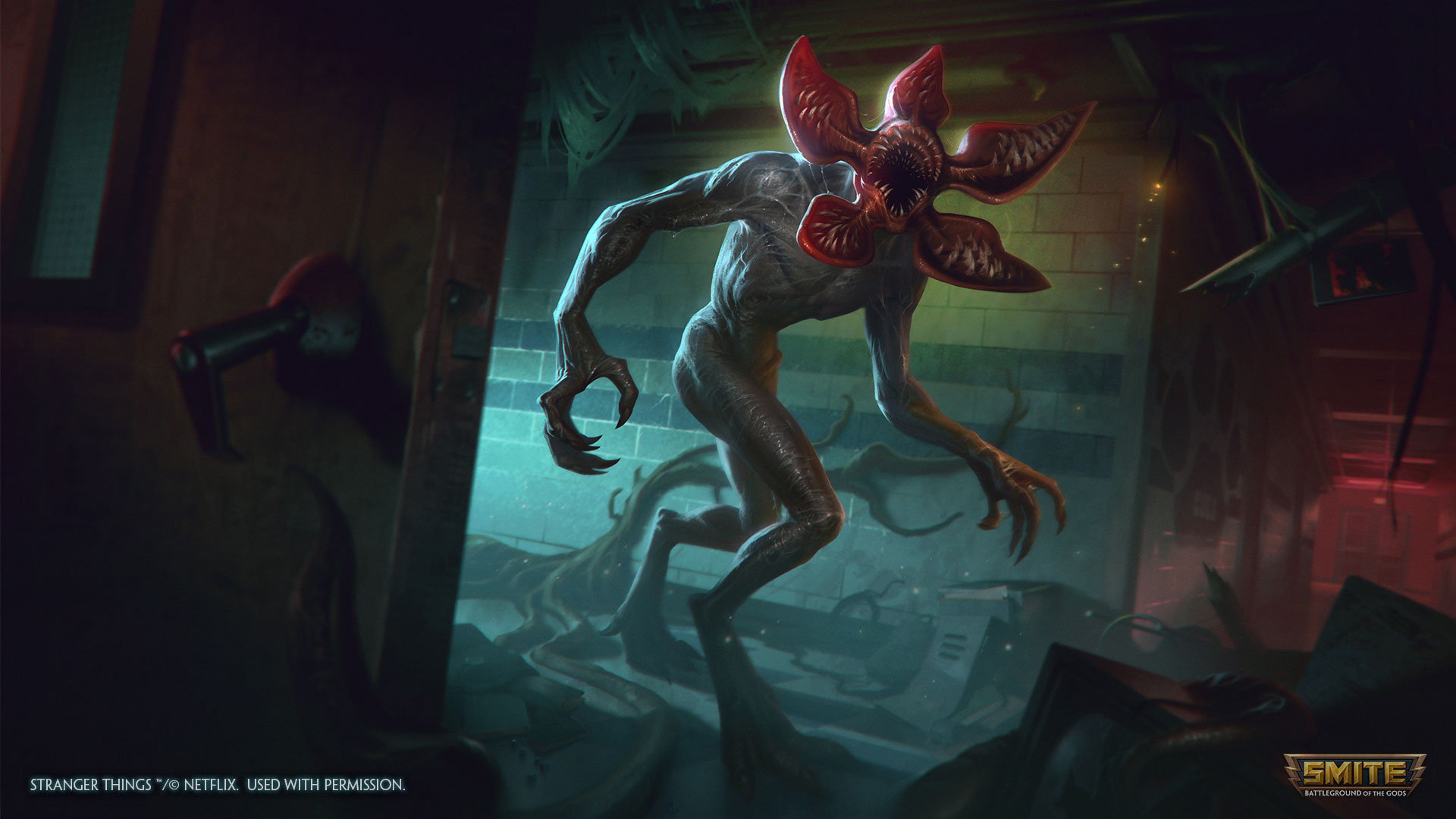 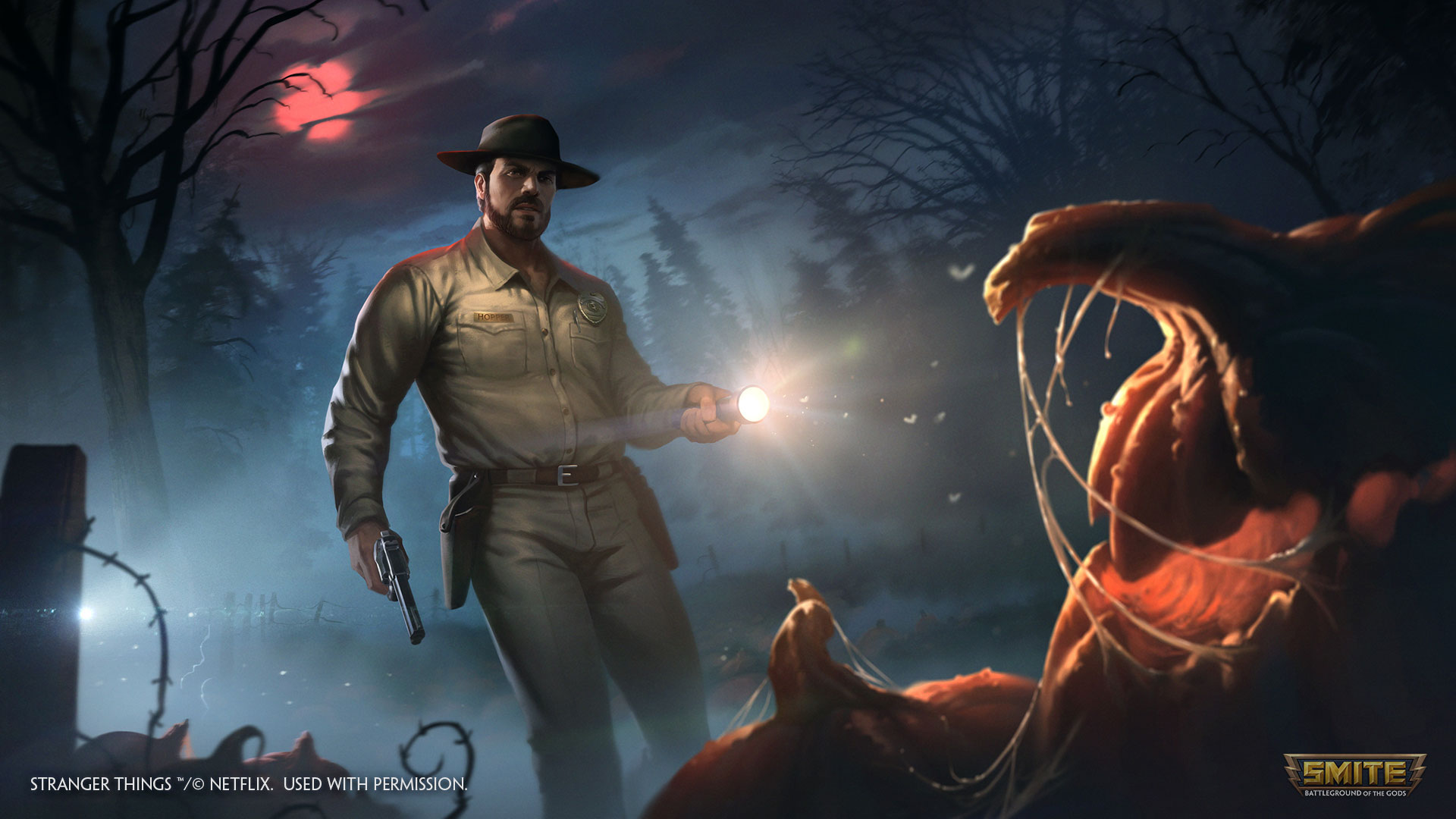 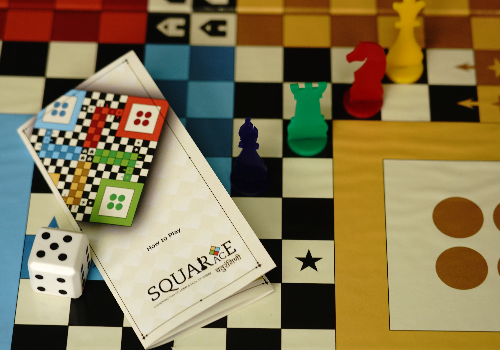 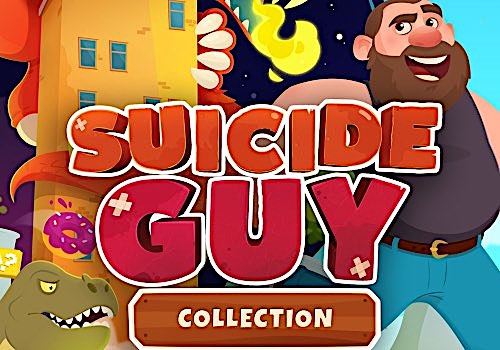 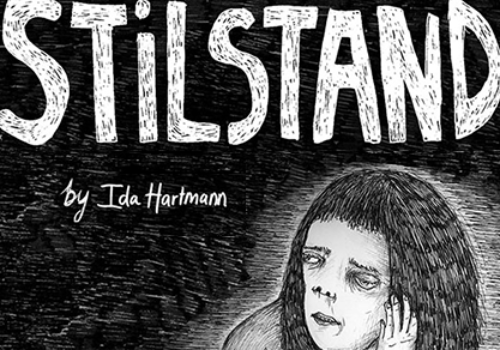 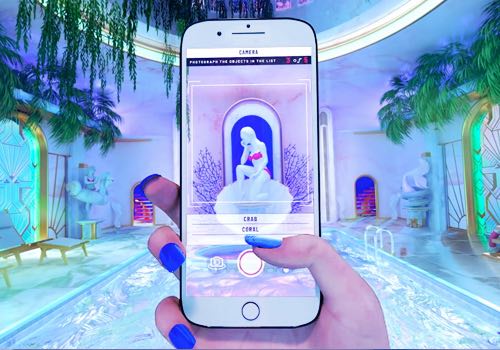