Mad Skills Motocross 3 is next in line in a mobile racing franchise that has seen more than 70 million installs across the globe. To announce the release of the third installment, Turborilla once again hired animator Marco Imov of IMOV Studios to hand-draw the entire thing. The video breaks many of the so-called rules of game trailers, lasting more than two minutes and not showing any actual game footage until nearly a minute in. Instead the animator focused on telling a fun story and creating a memorable and surprising trailer that anyone who plays mobile games can associate with. Touch Arcade's Jared Nelson called it the "greatest game trailer of all time." To date it has been viewed more than two million times across Youtube and social channels. Watch it here: https://www.youtube.com/watch?v=cpWVn0UdT90 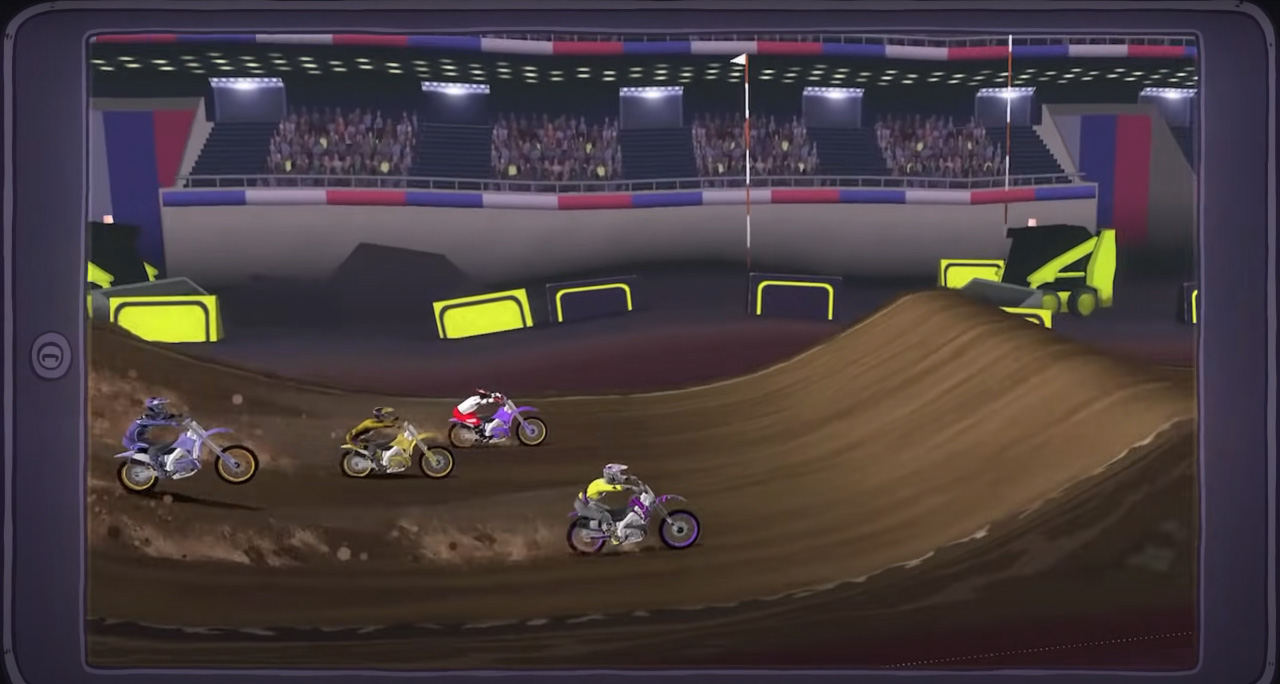 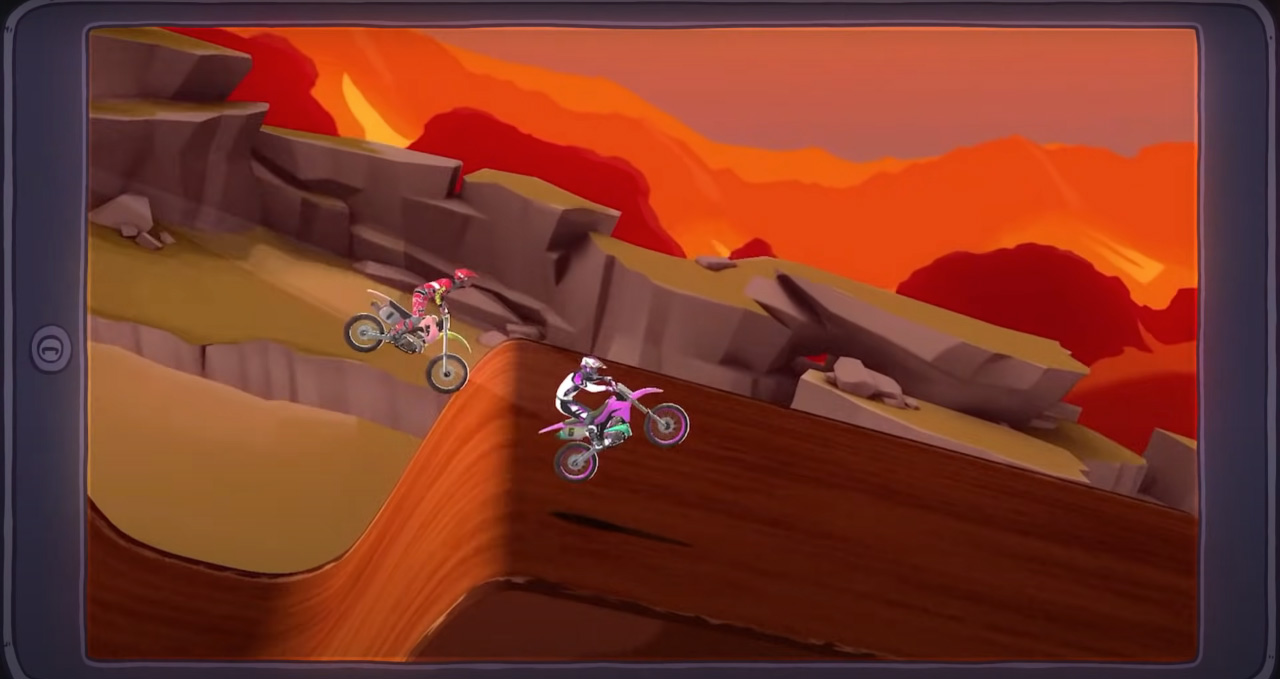 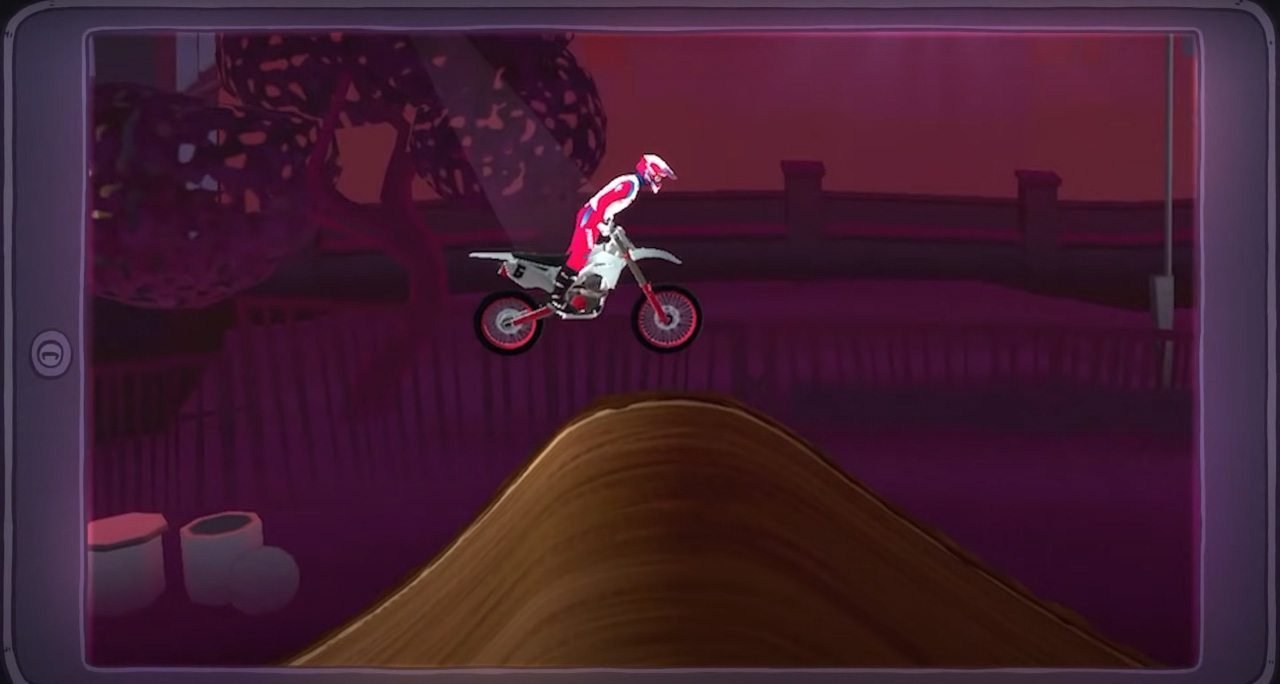 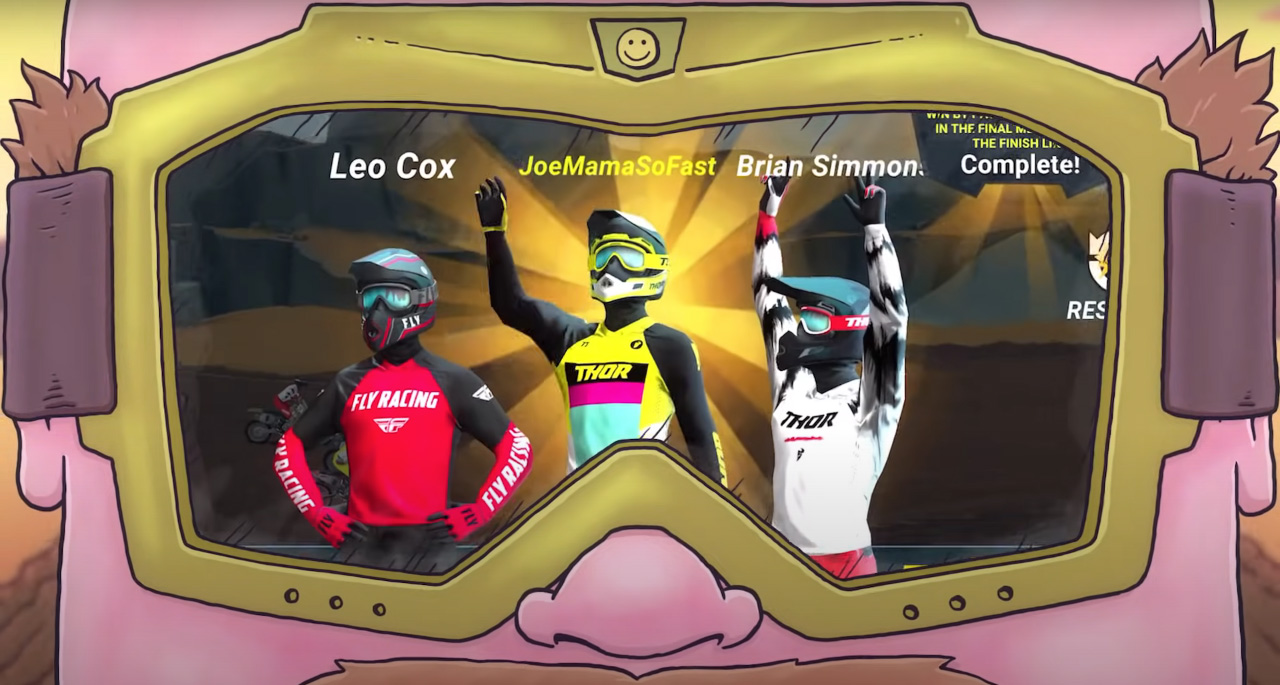 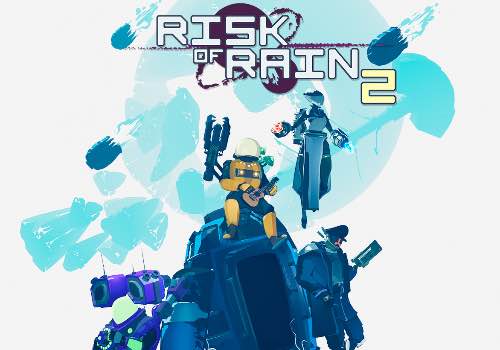 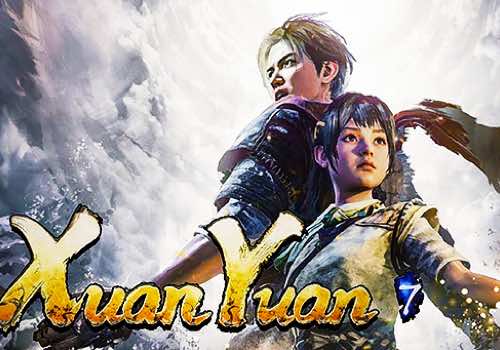 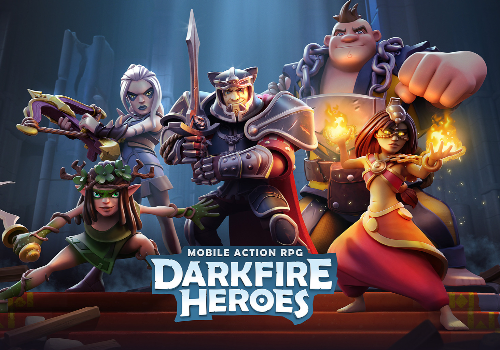