Developed by Khosouf Studio in Abu Dhabi- United Arab Emirates, 5 years in the making by a SINGLE DEVELOPER "Shadow Dreams: The last thought of Hope "is a magic based first person shooter, with a psychological take on the story. Coming in 2022 on PC/Xbox/PlayStation STORY: You play as the embodiment of the last thought of hope to enter a suicidal person's mind, a person who's been struck with grief, stress and loss, and as the corruption settles into the six kingdom that make up our thought process, the mind reaches it's lowest point, where it considers suicide! the only thing stopping him from ending it all is you! the stakes have never been higher and the fate of our world rests in your hands! KEY FEATURES: Dynamic Magic System 6 Elements (Fire, Ice, Light, Lightning, Life, Death) A Complex yet intuitive magic system, with basic/dynamic/heavy/special attacks, where you upgrade the elements to find the spells that fit your play style. Variety of lands to explore Each of the 6 kingdom and what's in between them have a different theme, with different monsters, traps and challenges to overcome. Challenging boss fights Each kingdom's power source is protected by a knight that represents the pure untamed emotion, each knight was programmed with the utmost care to challenge you in very creative ways A touch of Open world exploration Ride giant eagles that represent the free thoughts of the mind in the open world area where you transverse between the 6 kingdoms. Physiologically inspired story Explore the emotions, feelings and thoughts that work in the mind to understand your own self and hopefully improve your mental awareness. 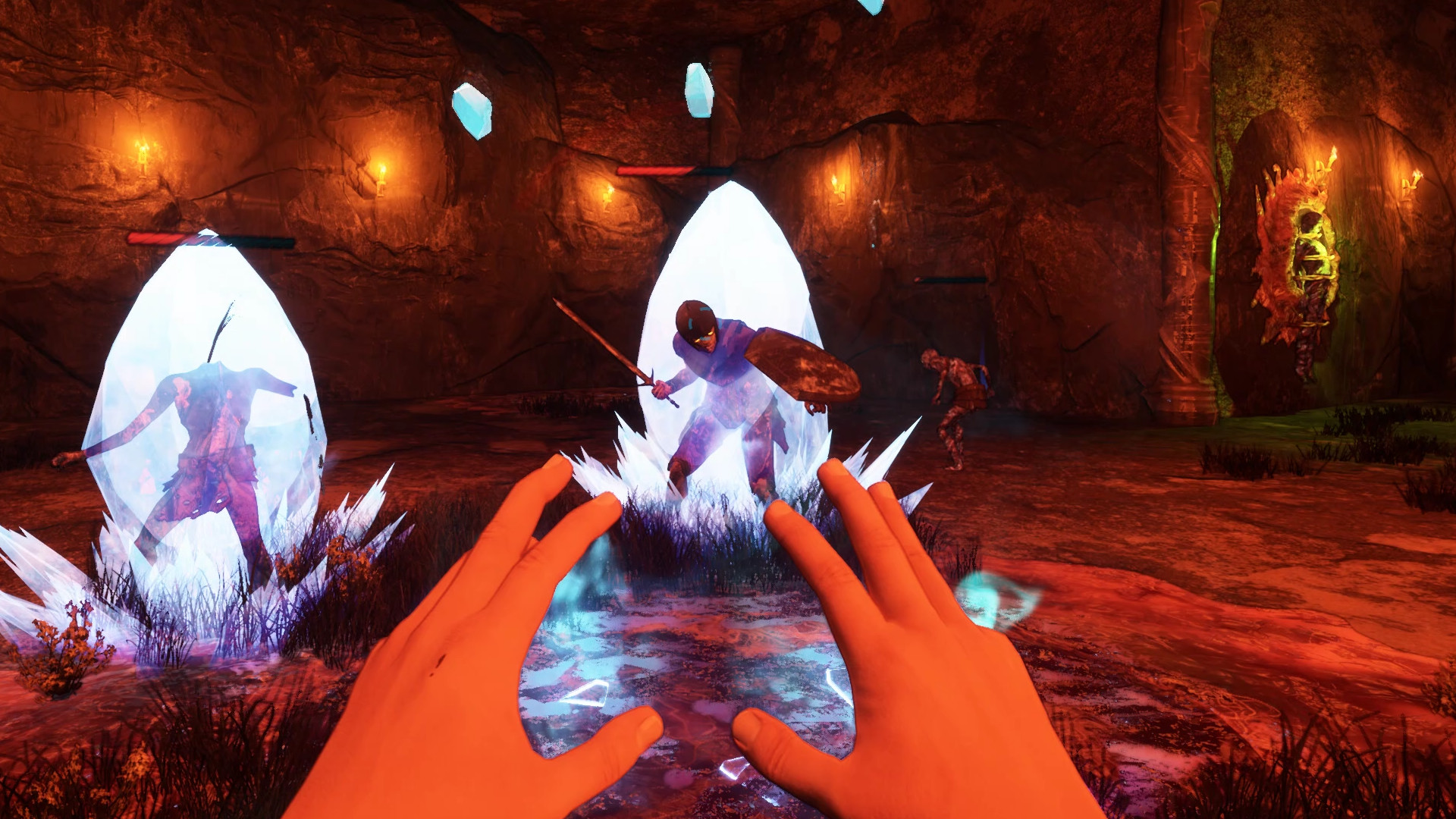 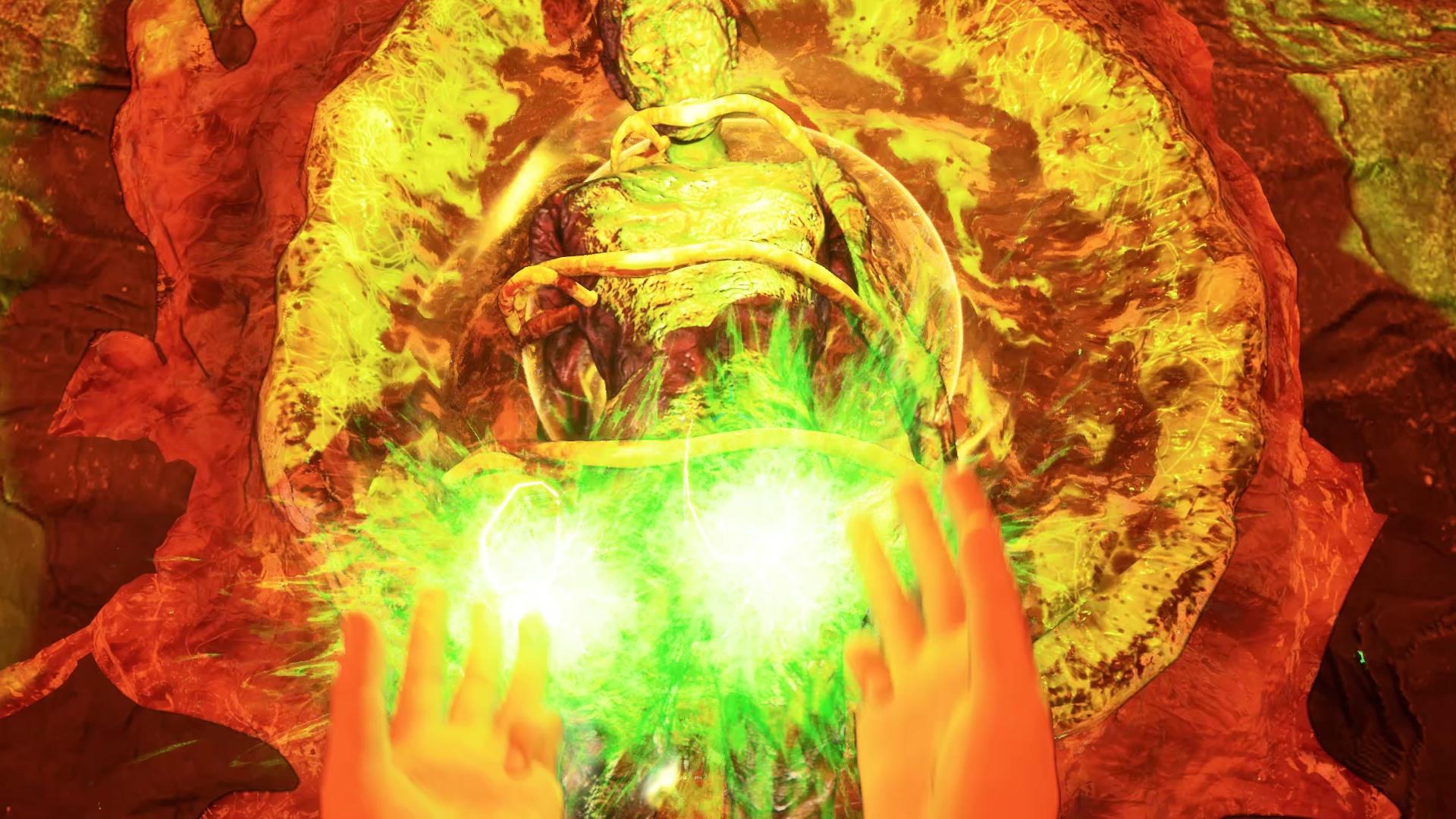 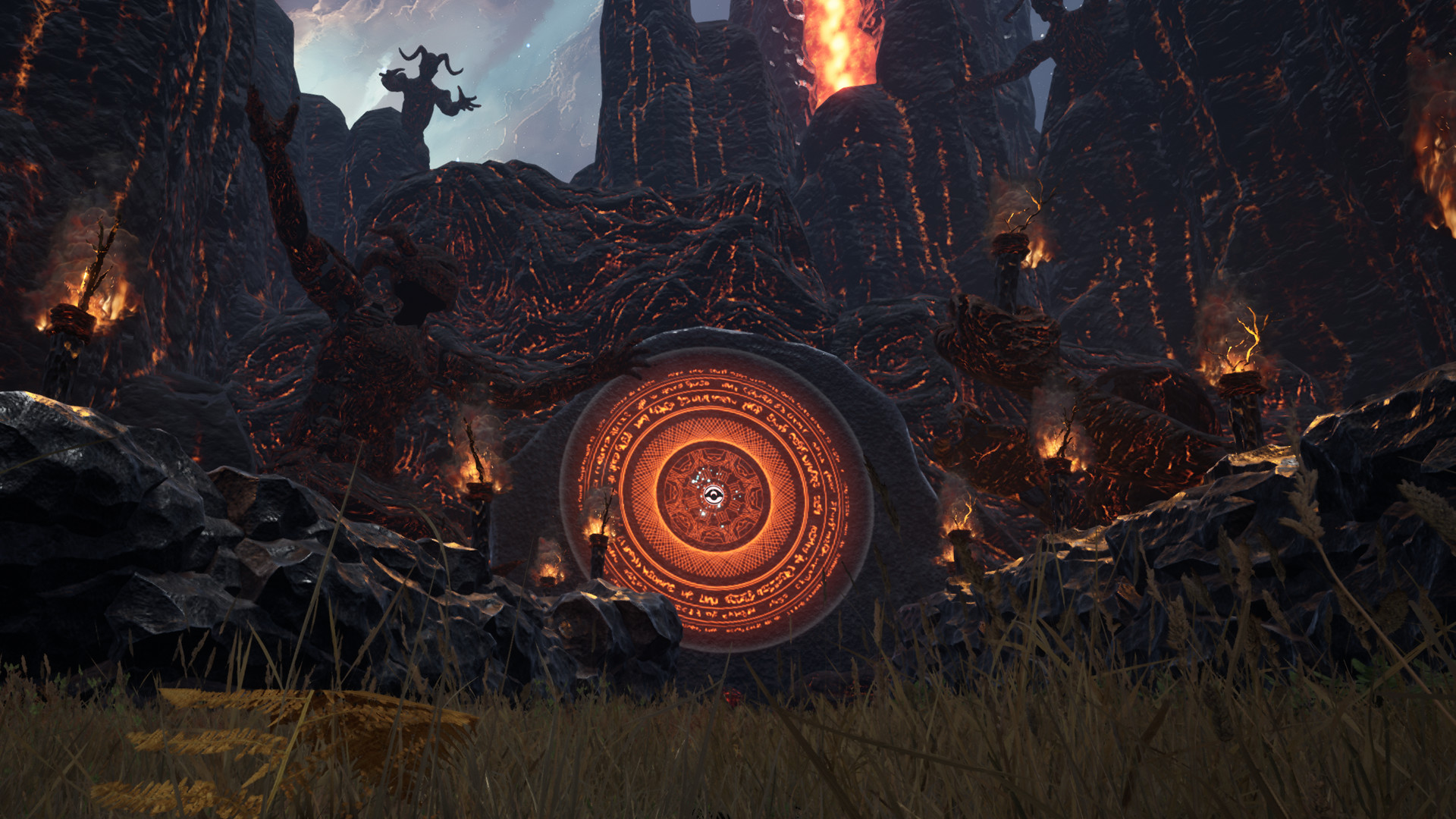 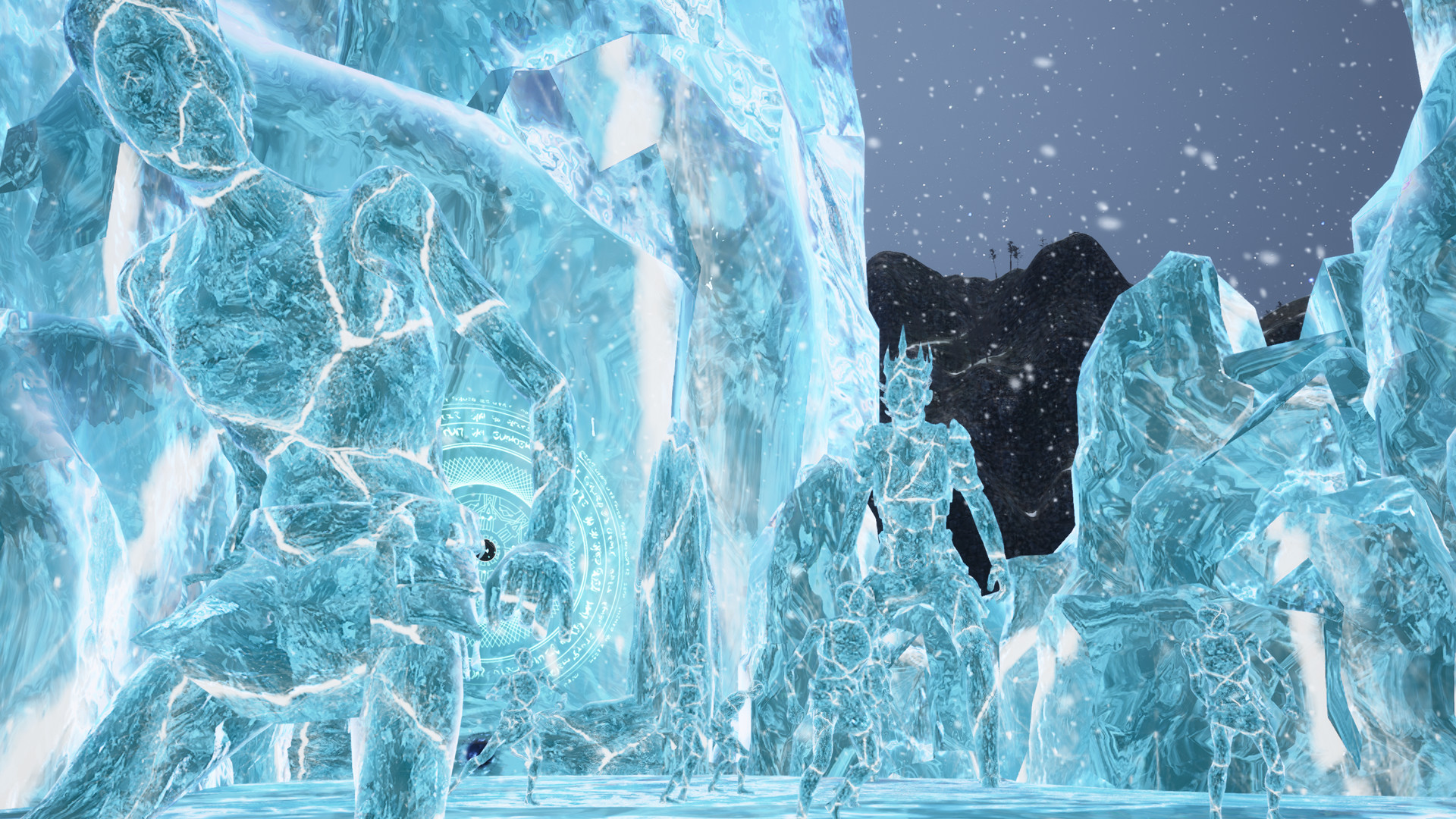 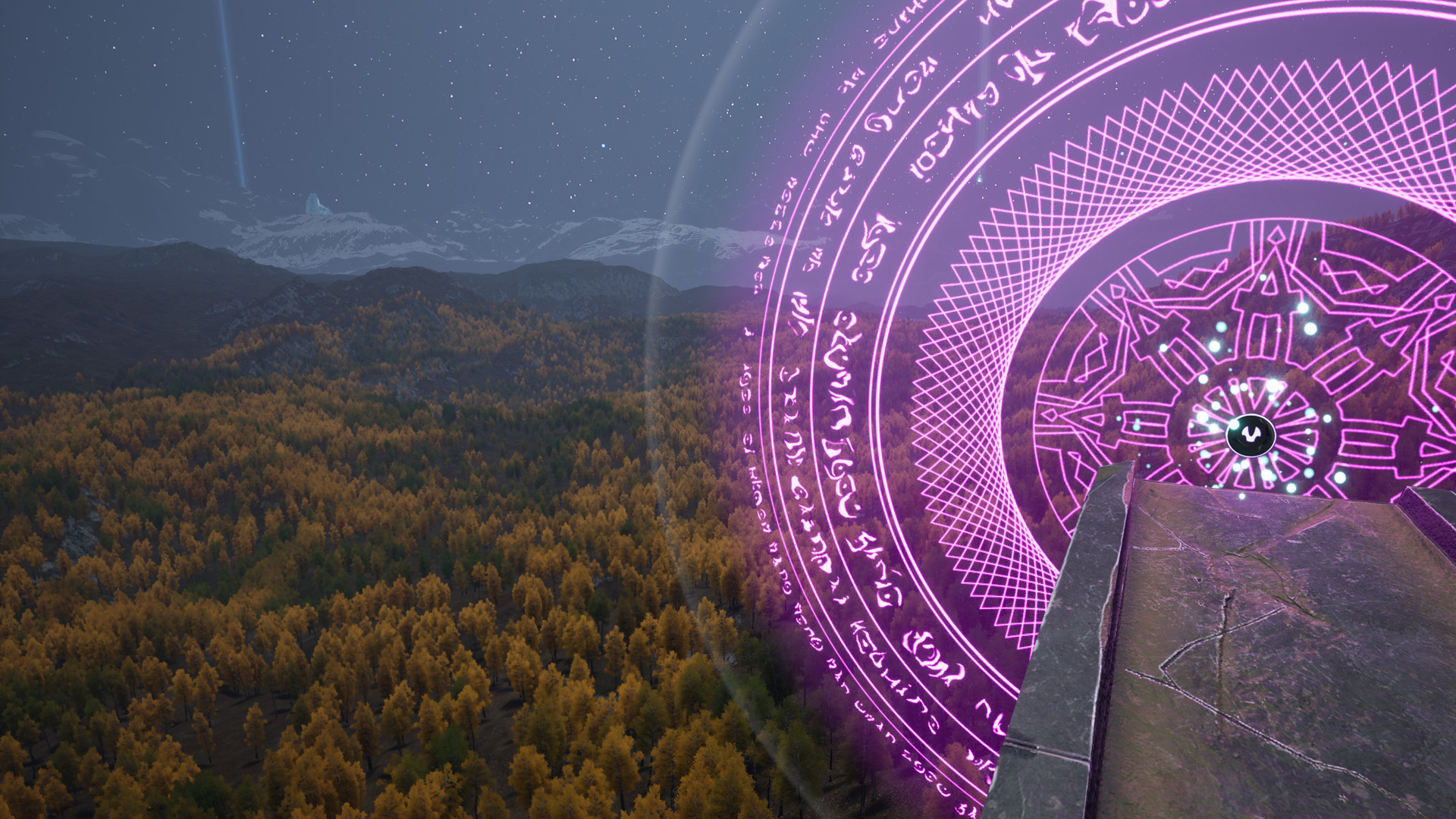 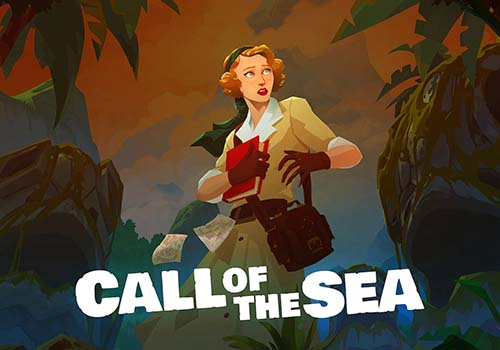 silver
winner
Call of the Sea

Out of the Blue Games 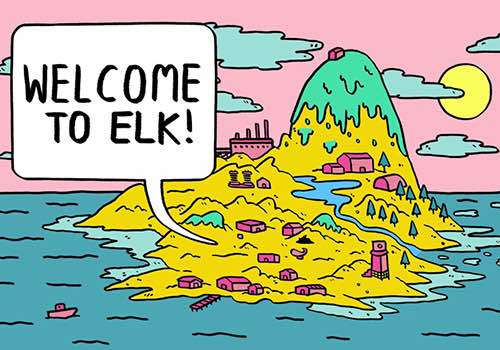 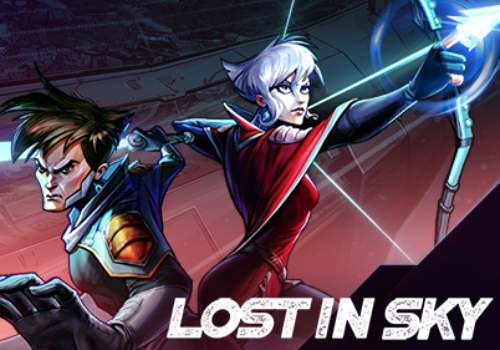 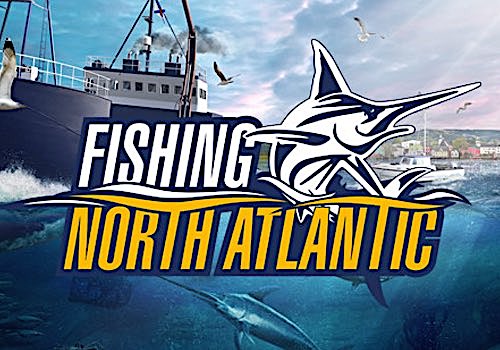